Notes of a wannabe Barnard dropout

Notes of a wannabe Barnard dropout 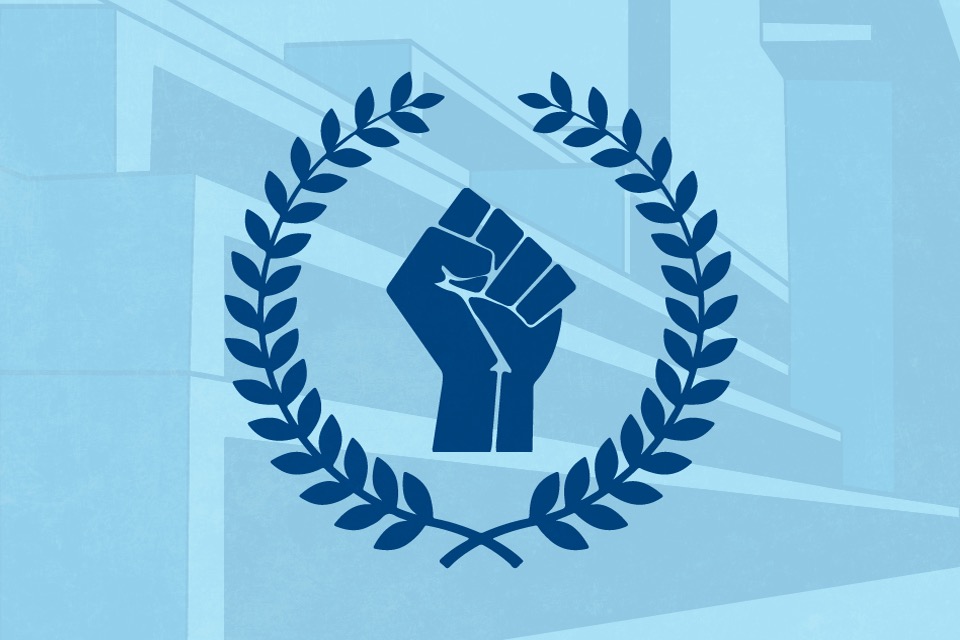 While working on my senior thesis, I stumbled across the late poet and writer June Jordan’s speech entitled, “Notes of a Barnard Dropout.” She spoke alongside Alice Walker as a part of the inaugural Reid Lectureship, sponsored by the Barnard Center for Research on Women 45 years ago. In her speech, Jordan stated that she eventually chose to drop out because “nothing at Barnard, and no one at Barnard, ever, once, formulated and expressed, the necessity, the political necessity, if you will, for the knowledge they required you to absorb.” In my interpretation, Jordan felt that she learned nothing at Barnard that could directly relate to problems in the real world, particularly as someone who was interested in activism and Black liberation.

Of course, some of the reasons for her critiques have changed drastically since June Jordan dropped out 63 years ago. Our graduation requirements are now designed to encourage students to apply what they learn in the classroom to the real world. Our syllabi are more diverse and even include many of Jordan’s contemporaries and peers, such as Angela Davis and Toni Morrison. In that regard, Barnard is doing much better than it was in the ’50s when, according to Jordan, there were not many white women on syllabi, let alone people of color. Further, Barnard encourages, and at times intentionally supports activism, especially from students. Students are pushed not only to think critically about social issues, but to actively work toward change.

However, this “go forth and change the world” mindset should really come with a caveat. While Barnard is quite enthusiastic about its community engaging in activism concerning off-campus issues, they are unsupportive, and at times outright antagonistic, toward community members who raise issues with policies and practices at Barnard. The only acceptable forms of activism seem to be those that go through the “right” institutional channels, such as serving in student government or attending town halls and pedagogy seminars. Yet, no matter the level of your engagement through these methods, the campus community rarely sees substantial results. When we are failed by the institution time and time again, it should be unsurprising that students want to work outside the means the institution has laid out to create change.

Barnard is often a student’s introduction to the work of radical thinkers and organizers; I have been in three separate classes in which Audre Lorde’s essays have been assigned, including her essay “The Master’s Tools Will Never Dismantle The Master’s House.” However, Barnard’s reaction to student protest, whether that’s online activism or an on-campus protest, is consistently to evade responsibility while maintaining the narrative that they actually do support collective action, as long as this activism is not directed at the school. Somehow, no administrator can figure out why students take to social media to voice their concerns with Barnard’s anti-Blackness and classism.

Ultimately, Barnard could include radical work on syllabi, invite speakers to campus to promote radical ideas, and even support community involvement in radical causes off campus without having to ever seriously address campus issues. Our community members could be learning from their classes and the speakers invited to campus. Ultimately, in the 60 years since June Jordan finally decided to drop out, the curriculum has changed to be more inclusive and attentive to the real, but this has done very little to improve Barnard’s superficial approach to activism.

Elizabeth Burton is a senior at Barnard. In her short time here, she has realized that the fastest way to get someone’s attention is to file a Title IX report or write an op-ed. If you have more effective and less time-consuming methods of making the world a better place, you can reach her at emb2288@barnard.edu or @ELlZABETH99 on Twitter.