What classes will you take during your first year in SEAS?

What classes will you take during your first year in SEAS? 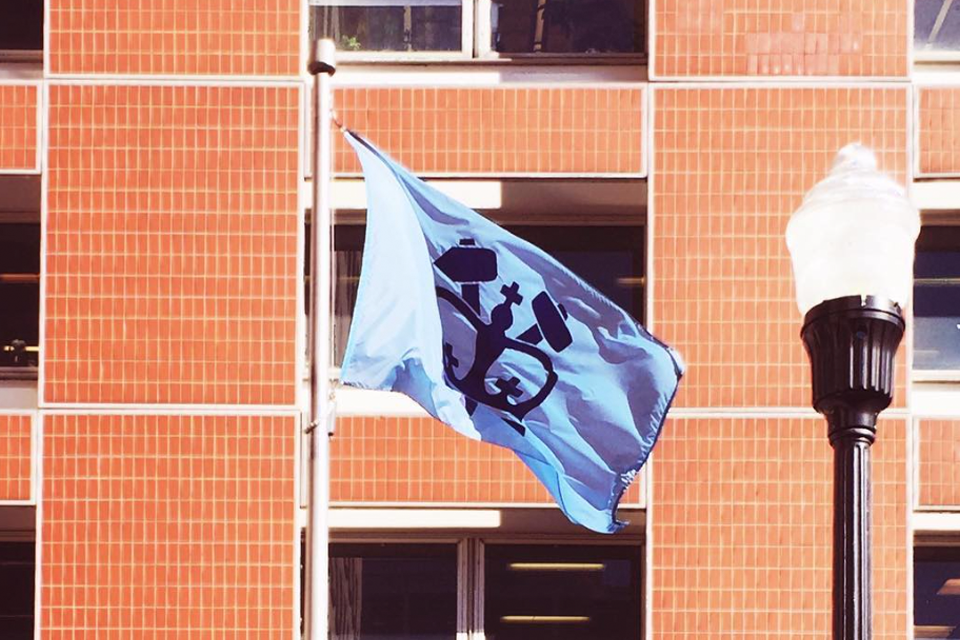 With all the focus on the Core Curriculum and Columbia College, sometimes the School of Engineering and Applied Science feels a little left out. Don’t worry, future engineers! If you’re trying to see what the next four years will look like, the SEAS bulletin is a good resource. It details the courses you’ll have to take, but sometimes it seems a little outdated, and it doesn’t really tell you what’s going on.

Whether you’ve already committed or are still weighing your options, learn a bit more about your life in SEAS by knowing what you’ll have to take in addition to your major requirements.

As a first-year, you have to take UW. Since this is true for students in both SEAS and Columbia College, you’ll have a couple non-engineering folks in your section. This is the typical “first-year” writing course that most colleges have.

UW sections are themed. The most common one is called Contemporary Essays, but there is also Gender and Sexuality, Human Rights, American Studies, Sustainable Development, and Data Sciences. If you’re an international student, you might also be interested in taking the UW section just for international students.

The Art of Engineering

You’ll also take The Art of Engineering in whatever semester you don’t take UW. It’s a pretty large class (you’ll be taking it with half of the SEAS first-years). It involves one lecture every Friday that focuses on different fields of engineering (and a lot of outside speakers) as well as a Departmental Project and a Common Project.

The Departmental Project is a mini-project that gives you a taste of one of the departments in SEAS. The Common Project is a group project (it changes every year—this year, we had to make a game, and the year before that, you had to make a remote) that teaches you skills such as computer-assisted design, 3D printing, and code writing for an Arduino.

You must also take two semesters of physics. There are three “tracks” you can take, based on difficulty. You may be tempted to just take the hardest one, but keep in mind that to take accelerated physics, you should have gotten a 4 or 5 on the AP Physics C Exam and AP Calculus Exams or passed a placement test during NSOP. This course is intended for people in physics-heavy majors (such as electrical engineering and mechanical engineering).

The other two tracks—1400 and 1600—are similar to each other, but 1600 is just a bit more difficult. In both of these tracks, you’ll cover just general concepts of physics (so free body diagrams, momentum, collision, etc. in the first semester, and electricity and magnetism in the second).

You’ll take at least one semester of chemistry, but depending on your major, you may have to take more. Chemical and biomedical engineering, for instance, require two semesters, whereas majors like electrical engineering just require one.

Like physics, there are also three tracks in chemistry. The first track is general chemistry, the second one compresses two semesters of general chemistry into one, and the third is the (dreaded) organic chemistry. To take track two or three, you’ll also have to pass a test during NSOP.

All SEAS students are required to start with some form of calculus (Calculus I to III), depending on whether you took it in high school. Your major will determine if you have to take math beyond Calculus III, but you’ll have to at least get up to there.

There are a handful of classes you don’t have to take in your first year but that some people choose to. For example, unless you have the AP credit, you’ll have to take Principles of Economics at some point (random, we know). You also have to take two semesters of physical education. Most SEAS students must also take Introduction to Computing for Engineers and Applied Scientists in their first year (a course in the programming language Python).

This is more or less how your first year will be. The bulletin is a great resource for mapping out your next four years, or you can see it in graphical form here. If you’re keen (you probably are) and are wondering how you can succeed in each of these classes, just sit tight—we’ll have something to help you out with that in a bit.

Have any other questions about what you’ll be taking as a SEAS first-year? Let us know on our Facebook, Twitter, or Snapchat @CUSpectrum.

Victoria Yang is a SEAS first-year and Spectrum staff writer. Course selection seems confusing, but wait until next year. Email her with questions at victoria.yang@columbiaspectator.com.