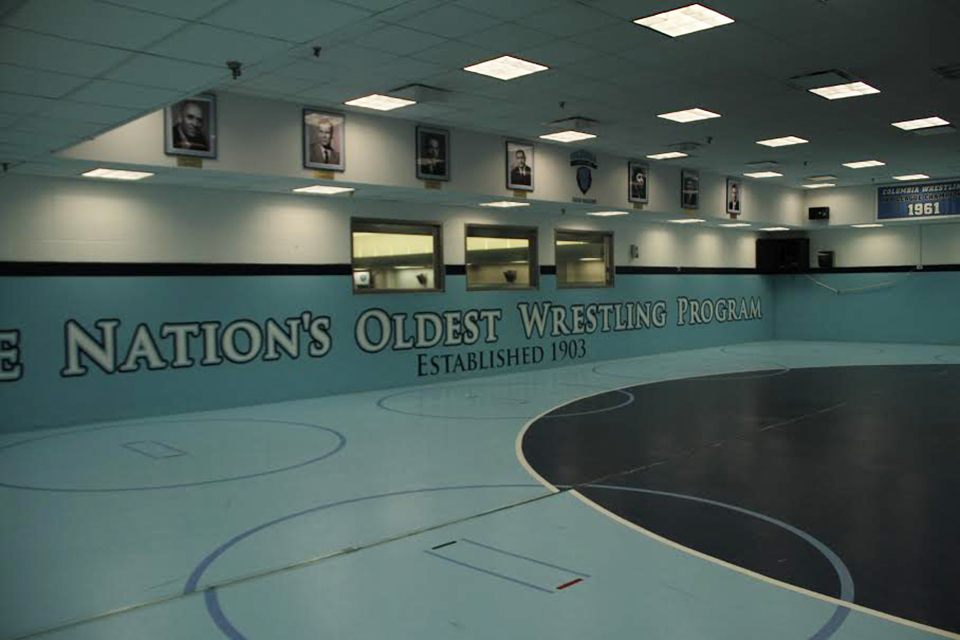 The explicit messages exchanged among senior wrestlers date back more than two years.

The University confirmed late Thursday that it is investigating the wrestling team after racially and sexually explicit messages exchanged among several senior wrestlers were made public.

In the meantime, the team's season-opening match against Binghamton has been canceled after Athletics was notified about the messages, which date back more than two years, on Wednesday.

A statement released by the University on Thursday night said that the messages sent by several members of the team are "appalling, at odds with the core values of the University, violate team guidelines, and have no place in our community."

This revelation comes in the wake of two similar scandals at Harvard involving both the men's soccer and cross country teams. Last month, the Harvard Crimson discovered that the 2012 men's soccer team produced sexually explicit 'scouting reports.' The university later cancelled the remaining two games of the men's soccer season after learning that the practice continued into this fall.

Alleged screenshots of the group chat were posted on Bwog on Thursday night, and include messages that use racial epithets and derogatory language to describe women, people of color, and members of the LGBTQ community.

The messages include phrases such as:

“You fucked a bald black girl so you came out like 2 months ago basically” “Like people in Africa still can’t tell time and that’s why even if we gave then [sic] free aids medicine they wouldn’t be able to use it properly” “We would run the town in any state school fuck those feminist bitches” “Columbia bitches feel entitled to something when in reality they are all ugly socially awkward cunts” On the proposed cancellation of Bacchanal: “I hope someone actually gets sexually assaulted” On the Ferguson Protestors: “There [sic] such fucking nigs dude, so far the only places that have been looted was a rim shop and a pawn shop “We got a missing faggot no jews back at Claremont”