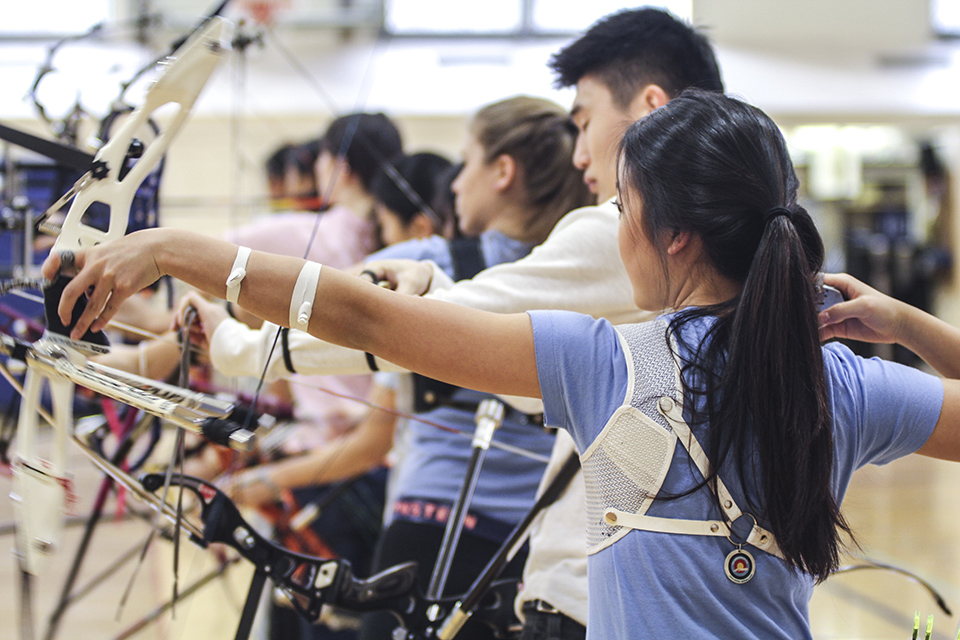 Archery will hope for a repeat of last year's golden performance at the U.S. Indoor Nationals.

Archery heads to Lancaster, Pennsylvania this weekend for the East Regionals of the U.S. Indoor Nationals. The meet, one of the most important events in collegiate archery, will cap the Light Blue’s indoor season.

After opening the season with a pair of dominant showings at the Eastern Seaboard FITA and the Cupid Classic, the Lions are looking forward to facing off against some of the nation’s best over the course of the two-day event.

The Light Blue hopes to build off last year’s showing at Indoor Nationals, when the team took gold in both divisions, with then first-year Aileen Yu leading the pack with a mark of 1104 out of a possible 1200 in the recurve.

While the Lions have dominated this season—claiming the top seven spots in the recurve division at the Eastern Seaboard FITA earlier this month—head coach Derek Davis believes that the team still has room to improve.

“For the bulk of the team, those weren’t their best scores,” Davis said. “I’m not worried, it’s the first two tournaments. You’ll see the progression as they relax and get more into it.”

The competition kicks off at noon on Saturday.