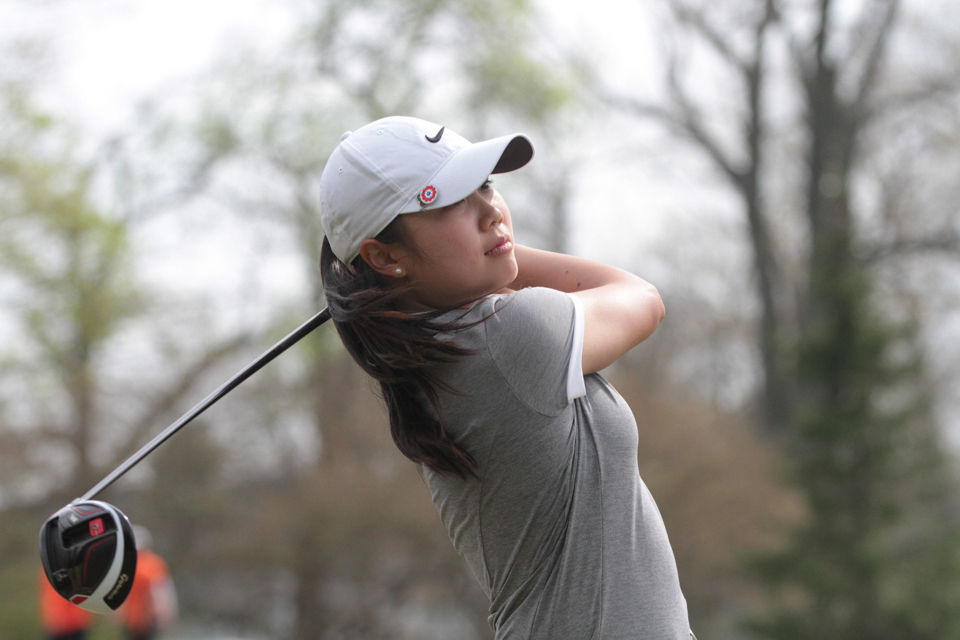 Women's golf was unable to recover entirely from a fifth-place performance in the first round at the weekend's Ivy League Championships, ultimately finishing third.

The Light Blue was doomed by an opening round 319 that left them in fifth place, more than 20 shots outside of the lead. But by shooting a better score each round, the Lions were able to end up just four shots out of second place.

The slow start to the weekend came as just two players, senior Rachel Shi and junior Nancy Xu, cracked 80, while the Lions’ other three players all struggled. The performance was surprising given that senior Jackie Chulya and first-year Ridhima Dilawari had been leading the team in scoring average, and given that first-year Emily Chu finished fifth at the most recent tournament.

In round two, Xu and Shi were unable to sustain their play—both shot worse than 81—while the other three members all rebounded with rounds of 76 or better. The improvement allowed the Lions to shoot the second-best round of the day and move into fourth, while still falling behind first-place Princeton.

Sunday brought more of the same for the Lions, as Chulya and Dilawari were joined by Xu in shooting 73, while Chu and Shi were unable to provide a solid fourth score—both shot 82. The team score of 301 was the second-best on the day and third-best of the weekend, and left the Lions in third.

Despite ultimately finishing 35 shots behind winner Princeton, the weekend did see a bright spot in the form of Chulya’s fifth-place finish in her final collegiate tournament. The Bangkok, Thailand, native was last year’s unanimous Ivy League Golfer of the Year and will leave the program as one of its most illustrious players with several records to her name.

Though the result might be a slight disappointment given their impressive fall season, the Lions can take solace in the success of their younger players. In particular, Dilawari finished in the top ten for the third time this season, while fellow first-year Chu finished tied for 25th.

The results will give the Lions hope when they return to the course next fall.