Lacrosse travels to Princeton for final game of the season

Lacrosse travels to Princeton for final game of the season 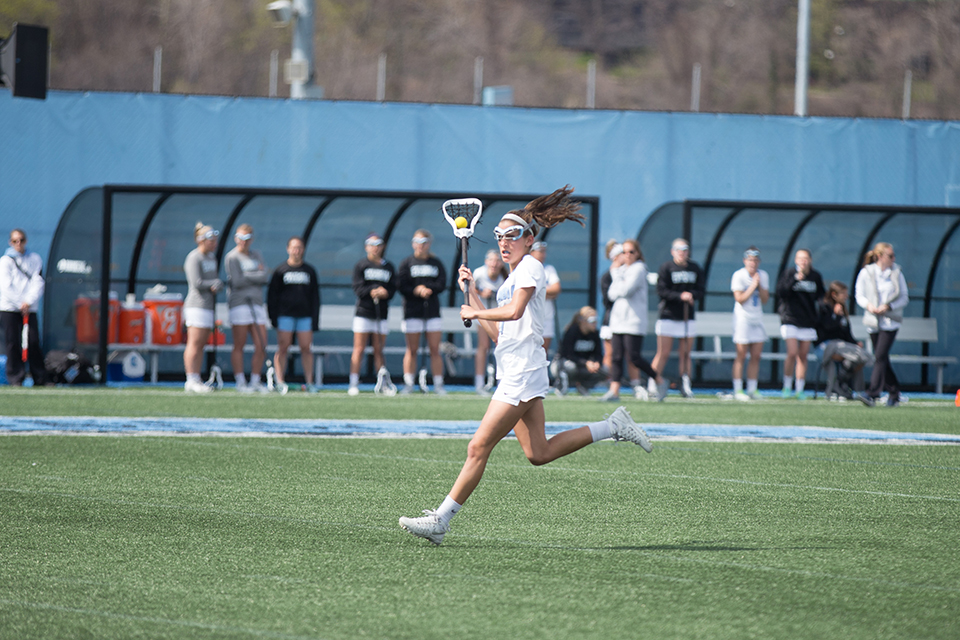 A win this weekend would give the Lions their first winning season since 2009.

Lacrosse will close its season this weekend against Princeton.

The Lions (7-7, 2-4) are coming off of a heartbreaking 14-13 overtime loss at Brown in Providence last weekend and will be looking for vengeance against division leader and No. 9 ranked Tigers (11-3, 5-1).

Last year, the Lions struggled at home against the Tigers, losing the game 14-9 despite getting more shots off on goal.

With a win in Saturday’s contest, Columbia would cement a fifth-place finish in the Ivy League—its highest of all time. A victory would also boost the Lions’ Ivy tally up to three, adding onto their current program best of two. But against a Princeton offense that has scored 206 goals this season, the most in the Ivy League, the Lions will certainly have their work cut out for them.

In the last game of her collegiate career, senior Taylor Quinn will look to have a repeat of her performance in this game last year, when she registered five points on a hat trick and two assists. Quinn could also edge closer to being the top scorer in the Ivy League—she’s eight goals behind Princeton’s Olivia Hompe.

First draw is slated for 1 p.m. on Saturday in Princeton, New Jersey.