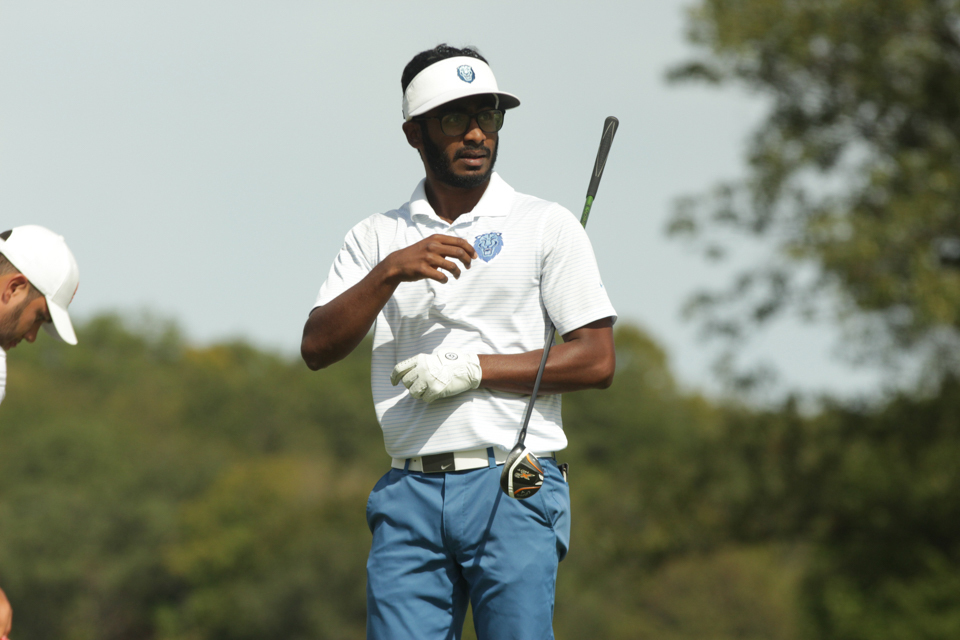 Men's golf added to a streak of disappointing finishes at the Camden Collegiate Invitational, its last competition of the fall season.

In its third consecutive tournament, men’s golf finished in the bottom half of the field this weekend at the Camden Collegiate Invitational, ending the fall season with a 16th-place finish against 17 teams.

Columbia scored a 59-over-par, while South Carolina—the tournament winner—notched an impressive one-over-par for the entire weekend.

Although the Lions did not match the day’s top performers, senior Joshua Suh and sophomore Nick Brisebois stood out for the Light Blue.

Suh shot even par with four birdies on the first day, giving him a great start to the weekend. His success continued in round two with a three-over-par. In the final round, however, a number of bogies led to a final score of eight over par, and Suh finished in 27th place overall.

Brisebois began the tournament with a first-round four-over-par. While some of his teammates were inconsistent, the Ontario, Canada, native maintained his poise and ended the other two rounds with a six-over-par, finishing in second on the team.

The Light Blue has finished for the fall, but will begin offseason training soon. During this time, the Lions will work on driving, chipping, and putting, in addition to conditioning and strength training in preparation for their return to competition in March.