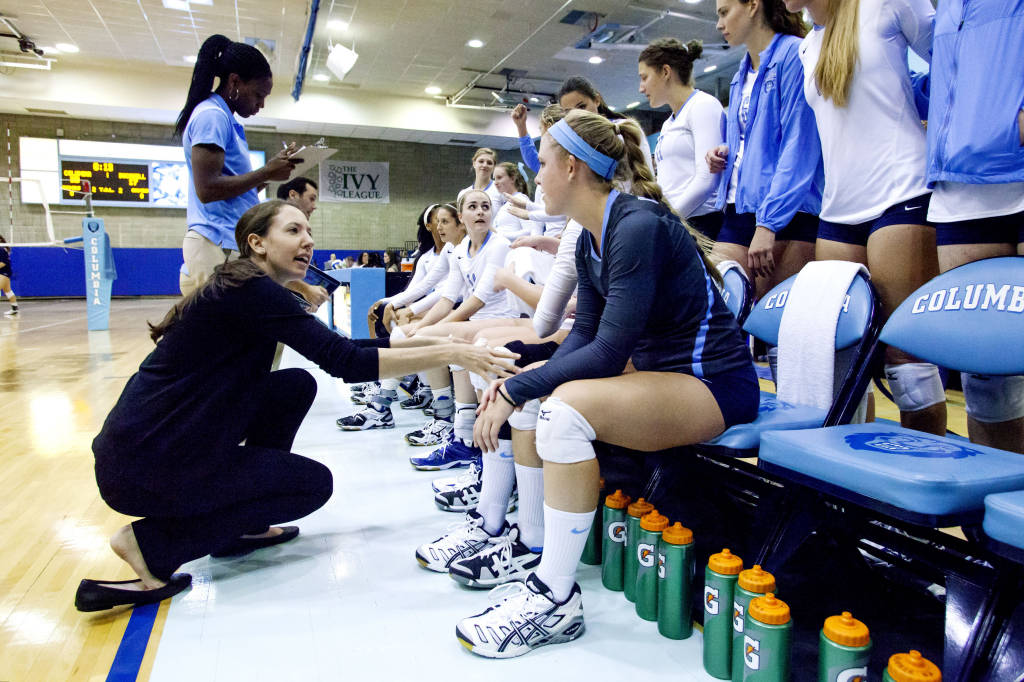 Volleyball head coach Brie Katz has resigned after 13 years with the program, having served as head coach for the last four years, a spokesperson for Columbia Athletics wrote in an email.

According to the statement, Katz announced her resignation on Tuesday and will look to pursue other professional opportunities.

The announcement arrives in the wake of a mediocre season for the Light Blue, which finished 10-13 overall and 5-9 in the Ivy League. The team’s seventh-place finish in the Ancient Eight came after a 1-9 record in away contests, hindering the team from placing higher in the standings.

The volleyball program saw a resurgence under Katz in 2016, when she led the Lions to a 14-10 record, their first season with a winning record since 2012. The team also finished in third place in the Ivy League, before regressing in 2017.

Before serving as head coach, Katz served as an assistant coach for six years and associate head coach for another three. Katz will remain with the program until the end of February.