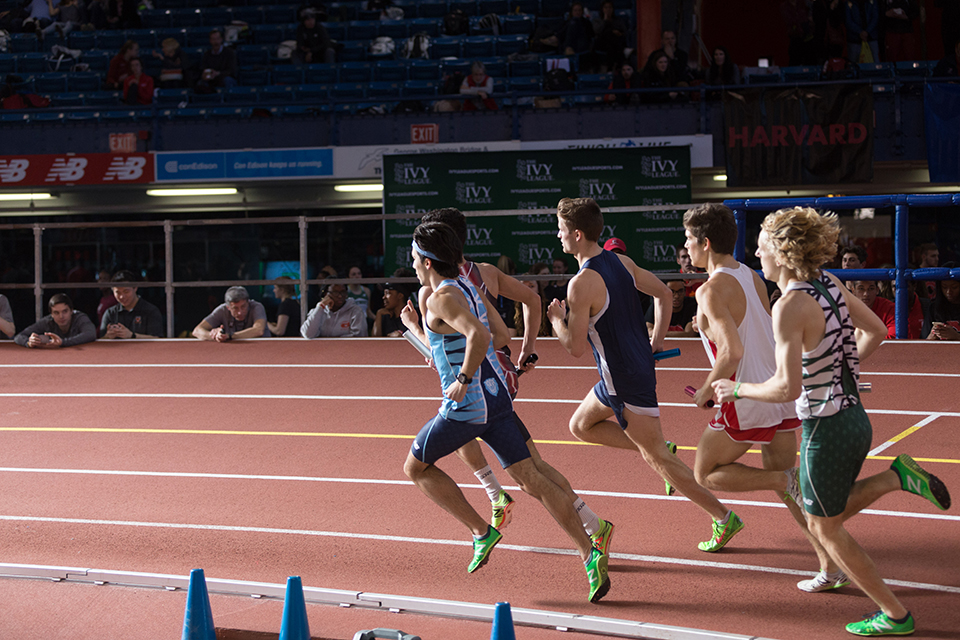 Track and field will send athletes from four different events to the NCAA Championships in Oregon, with competition beginning on June 6.

In Tampa, senior Nell Crosby secured her place at the NCAA Championships with a fourth-place finish in the women’s 3,000-meter steeplechase, recording a time of 9:54.55. This effort breaks Columbia’s record in the event— and also a personal best for Crosby, set last year at the NCAA Regionals with a time of 10:02.02.

Senior Sarah Hardie advanced to Nationals with her impressive showing in the women’s 1,500-meter run. In the first round, she placed 11th with a time of 4:18.07 and advanced to the quarterfinal. In that race, she ran a 4:18.69 to grab the final qualifying spot for NCAA Nationals.

Senior Akua Obeng-Akrofi set a school record in the 400-meter sprint with her 51.82 second dash, good for seventh place at Regionals and a qualification for Nationals. Obeng-Akrofi is the only Lion who will compete in two different events at Nationals; she, alongside sophomore Iman Sule, first-year Terri Turner, senior Sydney Petersen, she also qualified as a member of the women’s 4x400-meter relay squad. which ran a 3:35.89 for 12th place and the final qualifying seed in the race.

The men’s side posted more disappointing results than the women and will not be sending any athletes to compete at the NCAA Finals. Junior Sam Ritz advanced past the first round and into the quarterfinal in the men’s 1,500-meter race, but he fell short of Nationals qualification, recording a time of 3:51.55 and a 21st-place finish.

The Lions also sent four men to compete in the 5,000-meter run, an event which has been the Lions’ strong suit all year. Of them, junior Brian Zabilski posted the most impressive performance with his 36th-place finish and time of 14:40.07, but all four failed to advance to Nationals.

The NCAA National Championships are set to begin at 3 p.m on Wednesday, June 6 in Eugene, Oregon.