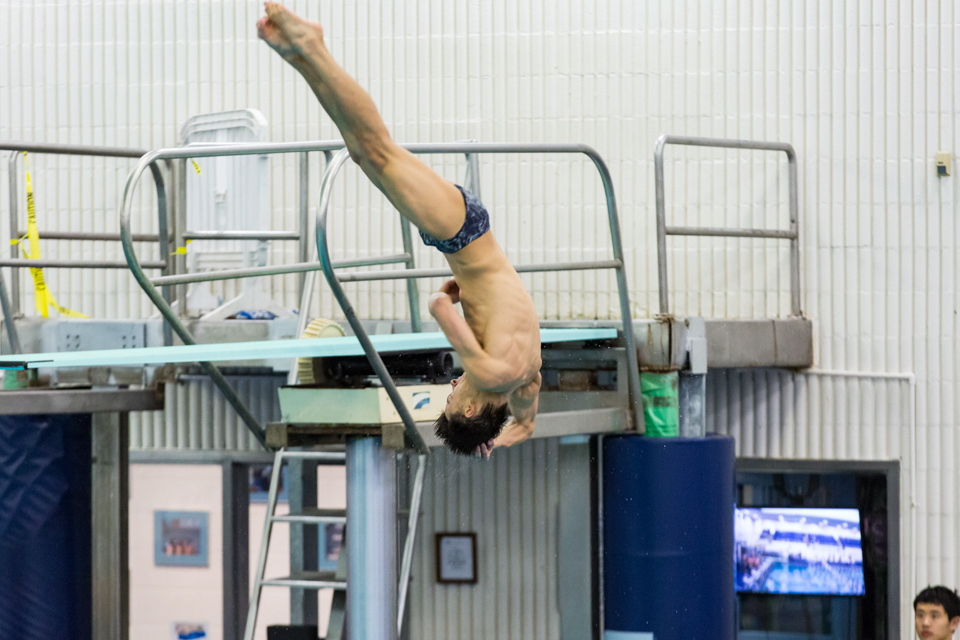 Both the men's and women's teams will travel to Cambridge for competition on Friday, hoping to secure better results against the Crimson than in the past.

Swimming and diving heads to Cambridge this weekend where both the men’s and women’s teams will face off against Harvard.

While Columbia will hope to win its meet against the Crimson (2-0, 2-0 Ivy), Harvard is currently undefeated in conference, having beaten both Cornell and Dartmouth so far this season.

The Lions will look to first-year diver Briget Rosendahl for yet another strong performance this weekend. In her first season with Columbia, Rosendahl has already recorded NCAA qualifying scores in both the 3-meter and the 1-meter dive.

The meet against Harvard (3-0, 2-0 Ivy) is a chance for the Lions to pick up their first conference win of the season. However, Columbia faces an uphill battle as the Crimson is undefeated this season, winning each of its three meets by nearly 100 points.

All eyes will be on standout sophomore diver Jonathan Suckow, who will look to pick up yet another set of victories in the 1- and 3-meter dives. Suckow has had an impressive season thus far, breaking pool records while competing in Philadelphia.