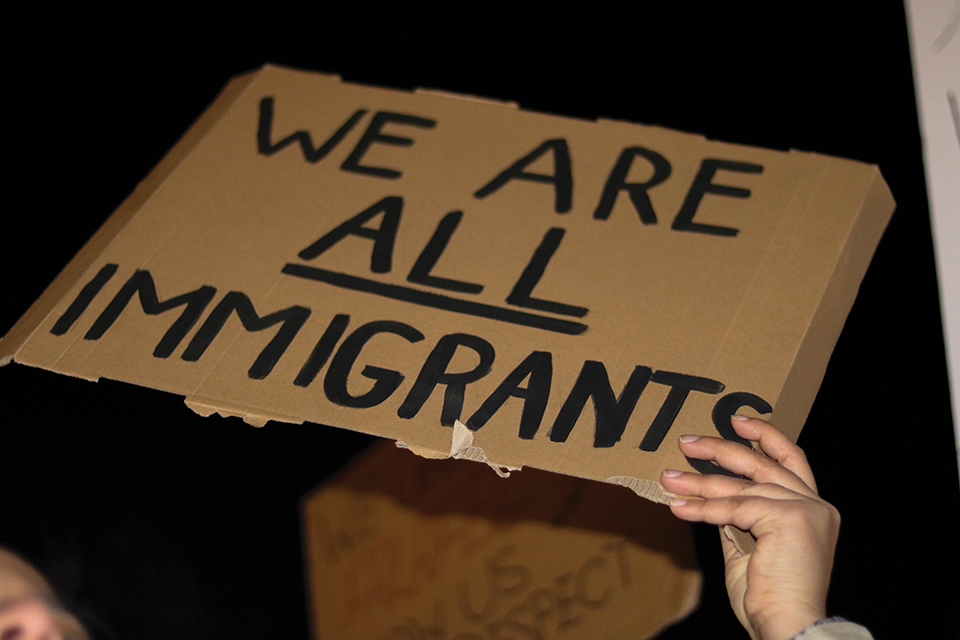 Trump’s immigration ban, which is not currently being implemented after being blocked by a federal appeals court, was met with initial resistance from student activists and administrators, with Bollinger calling it “discriminatory and damaging” after its rollout last month.

The amicus brief, filed with the U.S. District Court for the Eastern District of New York, argues that diversity among students and faculty are critical to the missions of the Universities that filed, stating that “opportunities for cross-cultural understanding are integral to amici’s ability to provide some of the best undergraduate and graduate educational programs in the world.”

Bollinger announced the brief in an email to members of the Columbia community on Monday morning, adding that more details would be provided in the coming week.