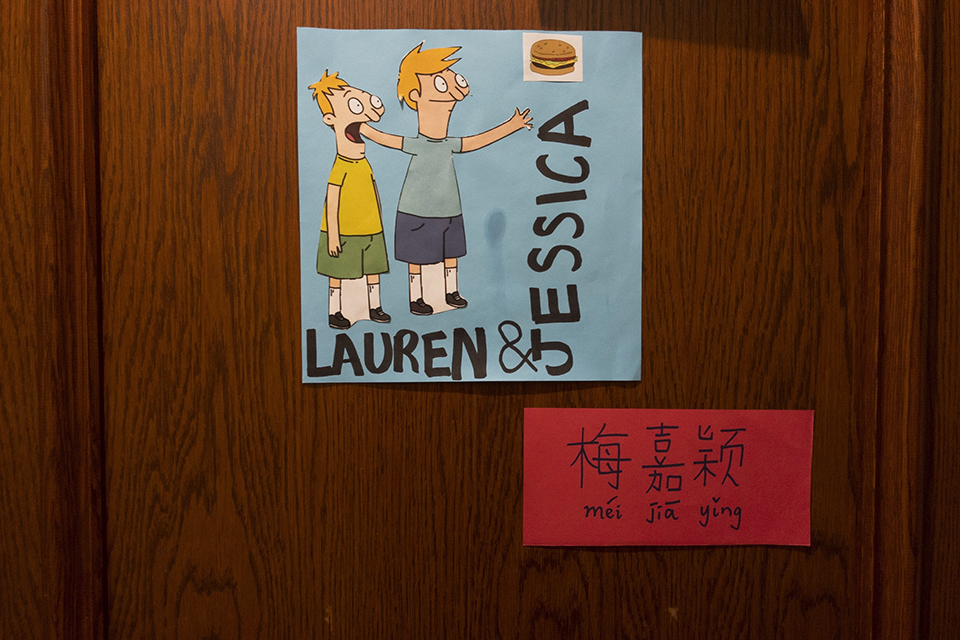 The vandalism has garnered international attention, including coverage by Chinese state-run media.

Columbia’s three undergraduate deans announced on Friday that their schools will collaborate on an investigation into whether the vandalism of door tags bearing East Asian names in residence halls was racially biased. They also called for students to come forward with information.

The vandalism, in which name tags were torn from doors, has gained international media attention—including coverage by Chinese state-run media—following the release of two videos featuring Chinese international students explaining the significance behind their names.

Associate Dean of Multicultural Affairs Melinda Aquino first announced that the CC-SEAS bias response team was investigating the vandalism in an email to Asian student groups last week. The Asian American Alliance released a statement on Wednesday—later signed by other student groups—condemning the acts and pointing out their connection to a national increase in biased acts following the election of President Donald Trump.

The email announcing the investigation, signed by Dean of Columbia College James Valentini, Dean of Engineering Mary Boyce, and Dean of General Studies Peter Awn, acknowledged media attention to the vandalism and to student videos. One video, uploaded to Facebook last week by Huhe Yan, CC ’19, has been viewed more than 300,000 times. Another video, uploaded more recently by Andrea Qin Lin, CC '19, called upon administrators to announce the investigation widely.

Yan said he created the video to encourage further discussion surrounding the vandalism, adding that he believes the University should have made more students aware of the investigation as soon as it was underway.

“Any discrimination or xenophobic behavior or hate crime comes down to ignorance, and I think the final step to resolving this issue is trying to start conversations and fostering understanding,” Yan said. “This is a very small group on campus and in order for the school to gather more information you need to send out the announcement to the entire campus.”

The deans asked students to contact Aquino and GS Dean of Students Tom Harford to report information about the circumstances surrounding the vandalism.

To submit tips to Spectator, message us on Twitter @ColumbiaSpec or email tips@columbiaspectator.com.