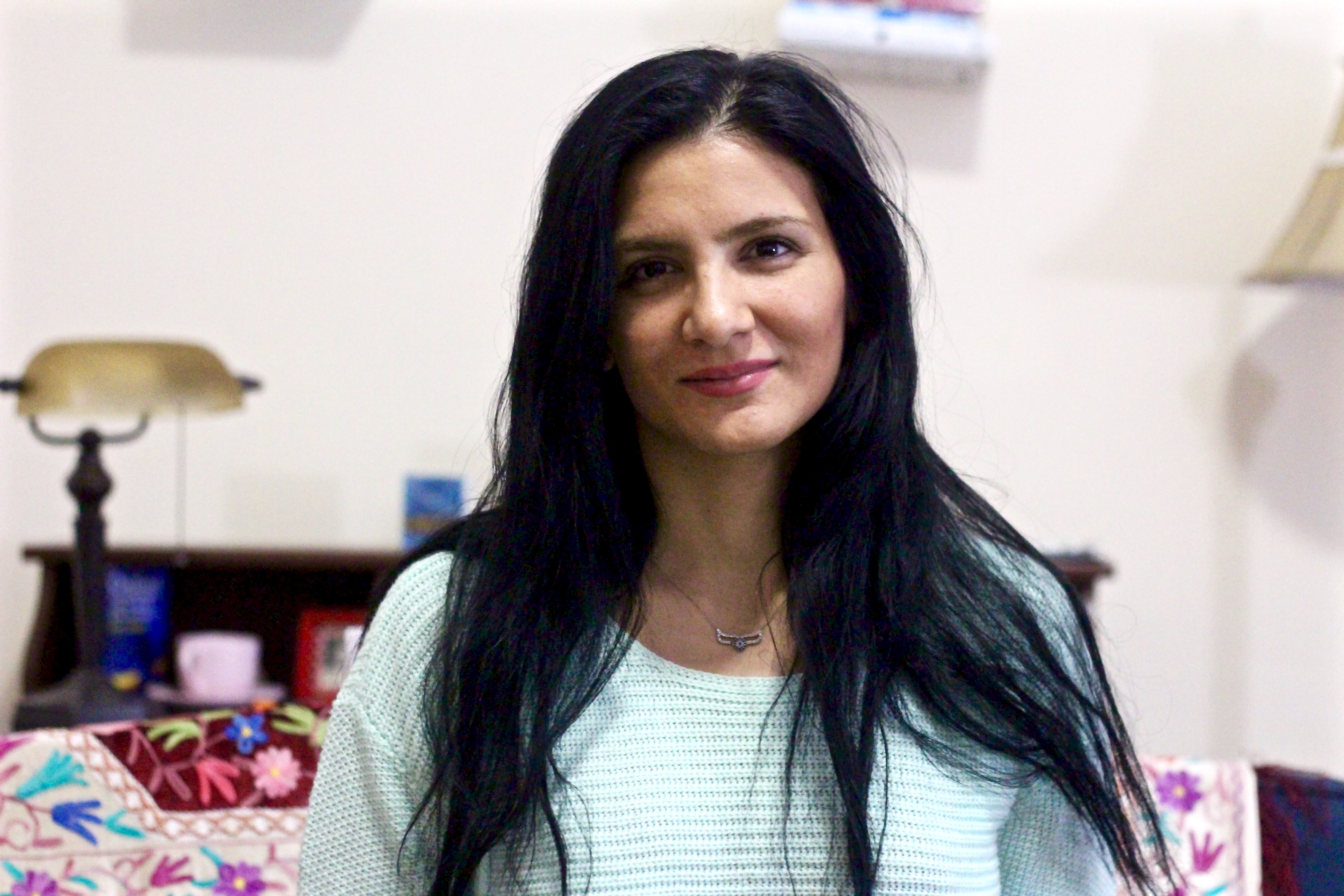 Because of her political writing, Tamila Pashaee can not return to Iran, and because of Trump's travel ban, her son can not come to the U.S.

Tamila Pashaee, GS ’17, may not see her son again.

It has been nearly five years since she last saw her son, Barbod, who lives with family in Iran. And now, Pashaee—an Iranian citizen with a student visa—is one of dozens of Columbia affiliates targeted by an executive order signed by President Donald Trump on Monday that halts travel from six Muslim-majority nations.

The executive order is a revised version of one that Trump signed in January. At the time, the first executive order was met with shock and denunciation from students, faculty, and administrators at Columbia. The University also signed an amicus brief last month urging the U.S. District Court of Eastern New York to block the executive order.

In an email to students on Monday night, University President Lee Bollinger reasserted his condemnation of the travel ban, describing the revised order as “harmful to the Columbia community” and directing students to resources provided by the Office of University Life and Office of International Students and Scholars including counseling services, guidance on travel, and small group advisory sessions.

The new executive order downsizes the original travel ban. Removing Iraq from the list of countries targeted, the new order halts travel for foreign nationals of Sudan, Syria, Iran, Libya, Somalia, and Yemen for 90 days beginning March 16. The order also allows continued travel for permanent residents and visa holders, which was not ensured by the initial executive order.

Even with this provision, the ban threatens to separate Pashaee from her son. Pashaee has published writing that is critical of traditional gender roles and the political establishment in Iran, making her return to Iran a dangerous prospect.

“There’s a threat to go back, and I don’t want to risk it,” Pashaee said. “As a woman, I feel like I’m beaten twice. Once there and now that I’ve come here to build a life, I can’t.”

Pashaee had hoped that her son would be able to apply for a tourism visa to visit the United States, which the executive order makes impossible. And while the halt on travel only lasts for 90 days, the order implies that reopening travel will depend on whether the six countries agree to certain terms, including providing more information to the U.S. Iran has promised retaliation for the ban, signaling that it will not willingly comply with U.S. requests.

After Trump signed the first version of the ban in January, ISSO urged students who are foreign nationals of the targeted countries not to leave the country. The office has not yet produced any guidelines for travel in light of the executive order signed Monday.

Pashaee’s student visa will expire when she graduates, and it remains unclear whether she will be able to renew her visa or apply for a new one. Upon graduation, she also stands to lose the support of the School of General Studies community, which she cites as a source of comfort in the face of Trump’s executive orders and the recent surge in hate crimes targeting people of color.

“More than this executive order, we are all afraid. We don’t feel free. But I just want to say how fortunate I am that I’m living here and that I’m a Columbia student,” she said. “Here is my new land. I thought here is a place I can build my life and have my son. I loved everything in this country, but [the executive order] makes me so sad.”