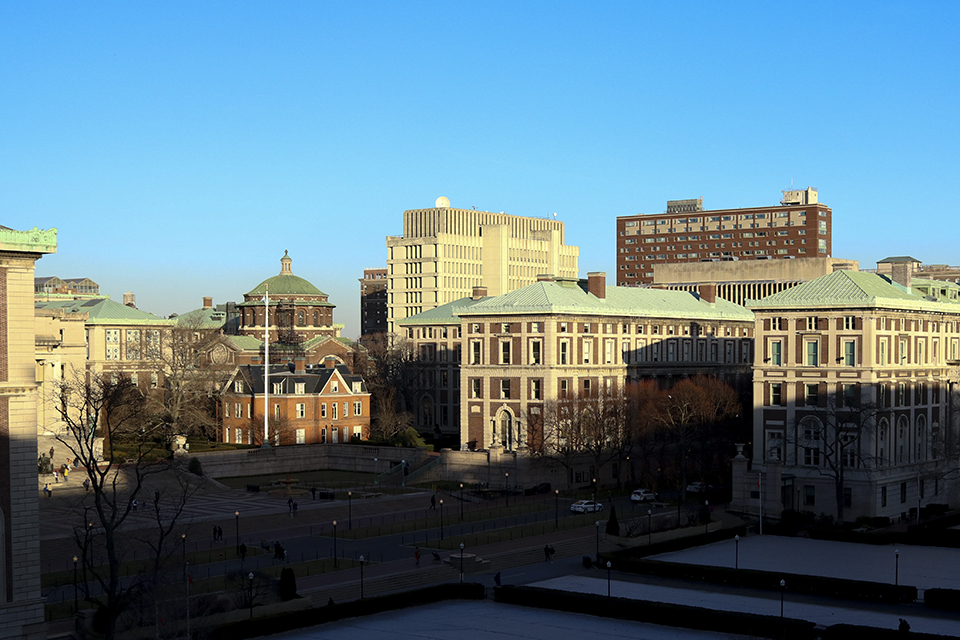 The memorandum sent to students by the University Senate Student Affairs Committee was first presented to University President Lee Bollinger, the undergraduate deans, and other senior administrators in January.

The University Senate Student Affairs Committee sent a memorandum to students on Thursday. In the memo—first presented to University President Lee Bollinger, the undergraduate deans, and other senior administrators in January—the committee called on the University to improve mental health on campus.

Following that presentation, which came amid a cluster of student suicides at Columbia, Executive Vice President of University Life Suzanne Goldberg and Dean of Columbia College James Valentini vowed to fulfill some of the students’ recommendations, including providing suicide prevention training to staff and organizing a mental health awareness week.

But the SAC memo primarily echoes recommendations that students have presented to administrators repeatedly over the past three years, beginning with a list of proposals sent to Bollinger by the Mental Health Task Force in the wake of the suicide of a Columbia College first-year in 2014.

University Senator and task force member Sean Ryan, CC ’17, acknowledged that advocates have pushed for the same priorities over the years and said he hopes administrators will now view the proposal with more urgency.

“The repetition of various asks throughout the years points to a trend of not really digging in or meaningfully putting into action student voice at the level of central administration,” Ryan said. “We on SAC have begun to conduct conversations with folks up to the president and provost. They are listening; they are aware of the need for change. This is a dire circumstance for our community. I feel confident that everyone in our community from the president down recognizes that.”

The January proposal calls for gatekeeper training for all incoming students, a recommendation made by MHTF in 2014 and again in 2016 in a proposal to Goldberg.

It also calls for a campus crisis hotline managed by an office other than Public Safety, a clarification of how long students can access Counseling and Psychological Services, and increased resources for LGBTQ students, all of which MHTF recommended in the past.

Ryan said the decision to email the memorandum to all students on Thursday afternoon was intended to leverage change in a quicker time frame.

“A major component of the decision to release the resolution was to bring together the entire community around a united objective,” Ryan said. “We’re really excited for President Bollinger and the central administration to join in.”