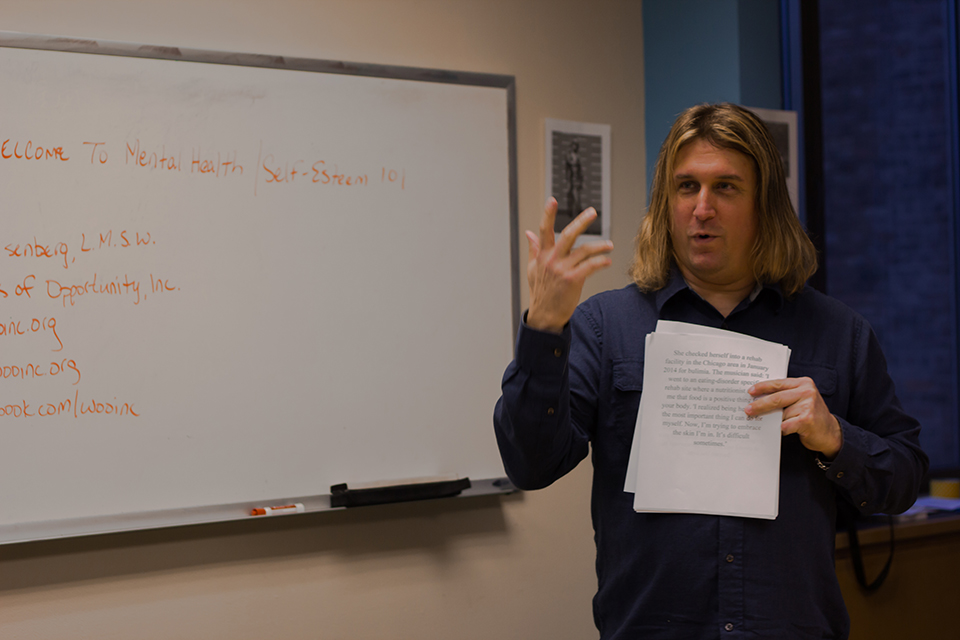 In the past semester, student organizations including the University Senate Student Affairs Committee, General Studies Student Council, and the Mental Health Task Force, have all called for greater university-wide mental health programming. A memo issued by SAC in late January noted to President Bollinger and University deans that “issues of mental health remain prevalent in our student population.”

Students of color and international students are disproportionately at risk for suicide at colleges nationwide, including at Columbia, according to a Spectator report published in February. Identity-based groups, including students of color and LGBTQ students, have called for increased support in the form of more clinicians of color at Counseling and Psychological Services and designated gathering spaces.

In the memo, SAC cited proposals from the Mental Health Task Force to improve mental health and wellness on campus. Both proposals called for the creation of mental health training programs during the New Student Orientation Program and for the Office of University Life to host events “centered on promoting wellness, improving mental health, and fighting the mental health stigma.”

“I was really interested to hear other students talk about mental health on campus,” said Elizabeth Ashton, BC ’20, who attended one of Nefesh’s mental health discussions on Monday night. “When it actually came down to me asking for help, there was very little [Barnard] could offer me.”

The Columbia University Asian American Alliance has also held programming on mental health for its own constituents. The Panel/Discussion on AAPI Mental Health Stigma, held in February, was seen as a necessary service that the AAA had to take into its own hands.

“Both counselors who were present at the panel were able to express an intersection between being Asian-American and struggling with mental health,” Lam said. “More specifically, the kind of stigma that exists with different kinds of Asian cultures.”

Columbia University’s Muslim Students Association has also held programming to promote mental health among its members this year, including School and Salah, an event focused on time management in balancing school and religion, and Chai and Ayat, an event to help students de-stress.

Citing a harsh political climate, MSA has called upon the University to provide funding for a Religious Life Adviser this semester—without one, Muslim students have insufficient access to “somebody who understands our problems on a spiritual level and can guide us on that front,” MSA President Faizan Kothari, CC ’18, said in a February interview with Spectator.

Ultimately, student groups have held mental health events in order to meet a need that existing University programming currently does not.