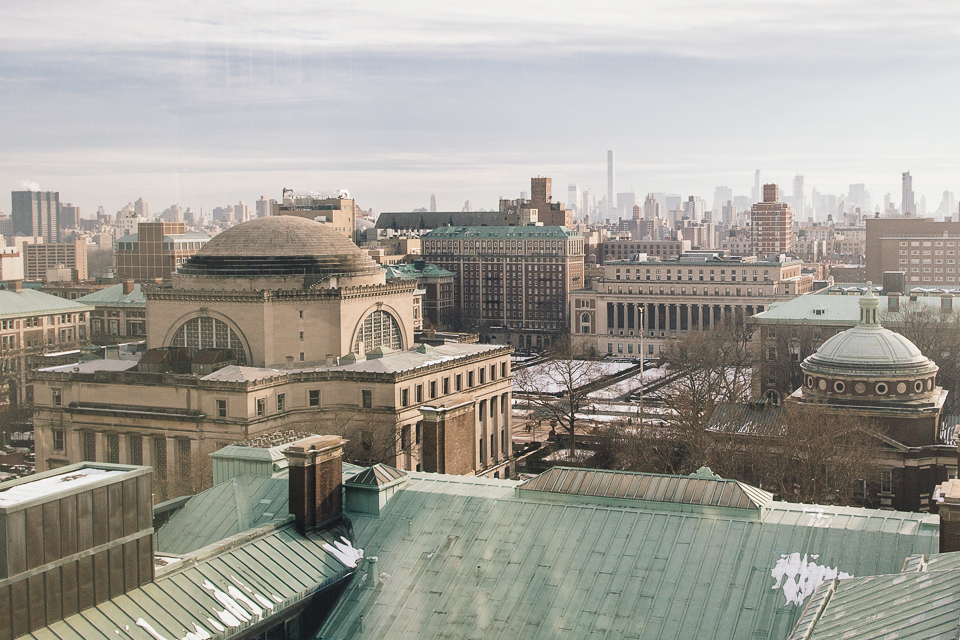 This is the first case the Knight First Amendment Institute has filed since it was established last year.

The Knight Institute was founded last year with an endowment of $60 million to explore First Amendment issues through research and litigation. Under the leadership of veteran ACLU attorney Jameel Jaffer, the Institute is especially focused on technology and digital communication.

Current federal law allows the Department of Homeland Security to view the contents of anyone’s phones, tablets, or laptops upon entry, even if they are a U.S. citizen, and regardless of whether immigration officers have any suspicion of wrongdoing. But after several immigration enforcement agencies failed to respond to the Institute's requests for details about their searches, the lawsuit is requesting access to DHS’s database of information about every search it conducts, including the reasons for the search, country of origin, and demographic information about entrants.

The lawsuit stems from the Knight Institute’s concerns that the power to conduct these searches places too much authority in the hands of immigration agencies.

Senior Attorney Alex Abdo alleged that Customs and Border Protection officers might use the opportunity to disproportionately target Muslims, journalists, and those engaging in political activity. The Institute’s original Freedom of Information Act request describes one journalist, Kim Badawi, whose communications with a confidential source in Syria were read by federal agents during a search of his cellphone.

Abdo said that the Institute was particularly concerned with how the policy might affect reporters and cited anecdotal evidence that confirmed suspicions that the policy was discriminatory, though the Institute is looking to obtain statistics on this information.

“We don’t have comprehensive statistics yet on these practices, but because of the tendency of discretion like this to be abused, we’re very concerned,” Abdo said. “Anecdotal evidence has raised a lot of red flags for us and caused us to want to investigate more.”

In a comment posted on its Facebook page, the Knight Institute said that it would release records of border searches if it was successful in obtaining them from the federal government. In addition, Abdo said that the Institute would do its own statistical analysis and emphasized that its intent was to inform the public debate over whether these surveillance powers were appropriate.

“We would like to use [the information] for external audits of Homeland Security’s practice,” Abdo said. “It’s especially important because it would let the public decide for itself if these authorities are being used wisely and in conformity with the law.”

Over the last decade, digital surveillance of U.S. citizens has increased markedly, according to recent reports. Searches of digital devices at the border appear to conform to this trend, with 2017 on track to break records for number of devices searched.

Abdo said that the public should be concerned with unchecked government scrutiny of Americans’ digital communications.

“It’s consistent with a trend across all surveillance in the United States, which is that the extent of surveillance is driven largely by technical capacity rather than legal restraint,” Abdo said. “And if that’s the case with Customs and Border Patrol as well, that raises a lot of troubling questions.”