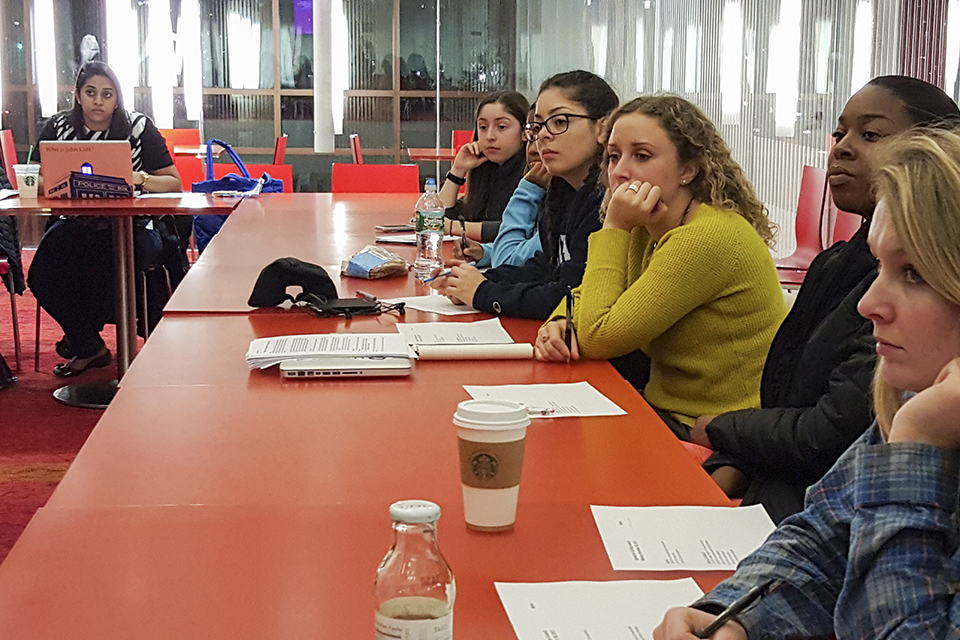 SGA saw its highest voter turnout ever with 30.9 percent participation.

The results were initially supposed to be released Monday evening, but SGA extended the voting period after realizing that the ballot had mistakenly closed too early.

This year, 30.9 percent of the student body voted in the election, which is the highest record for an SGA election. Of the 22 positions that were open for election, 14 were uncontested. This includes the position of SGA president, which went to Angela Beam, who was previously the vice president for campus life. 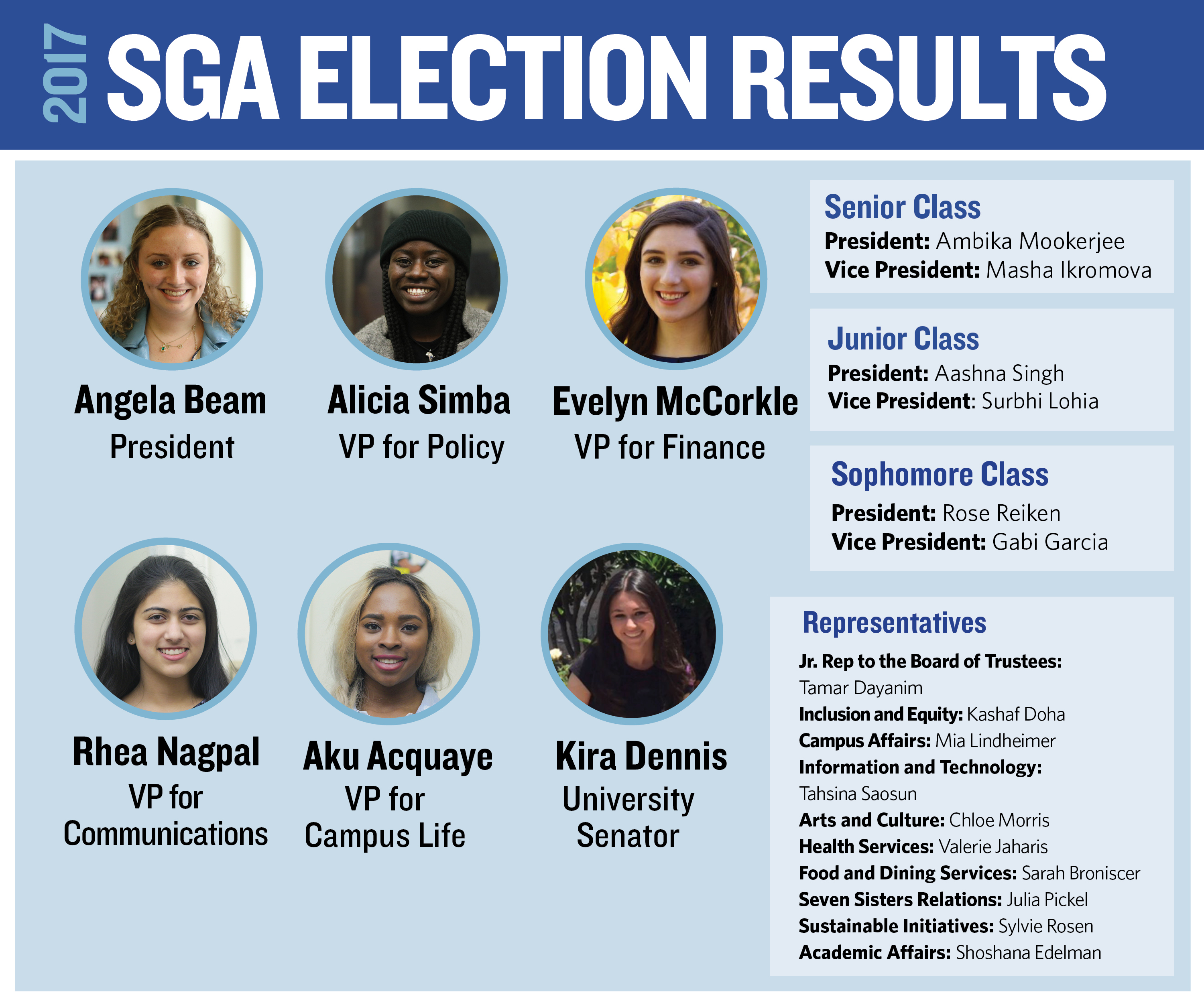 Junior Representative to the Board of Trustees: Tamar Dayanim