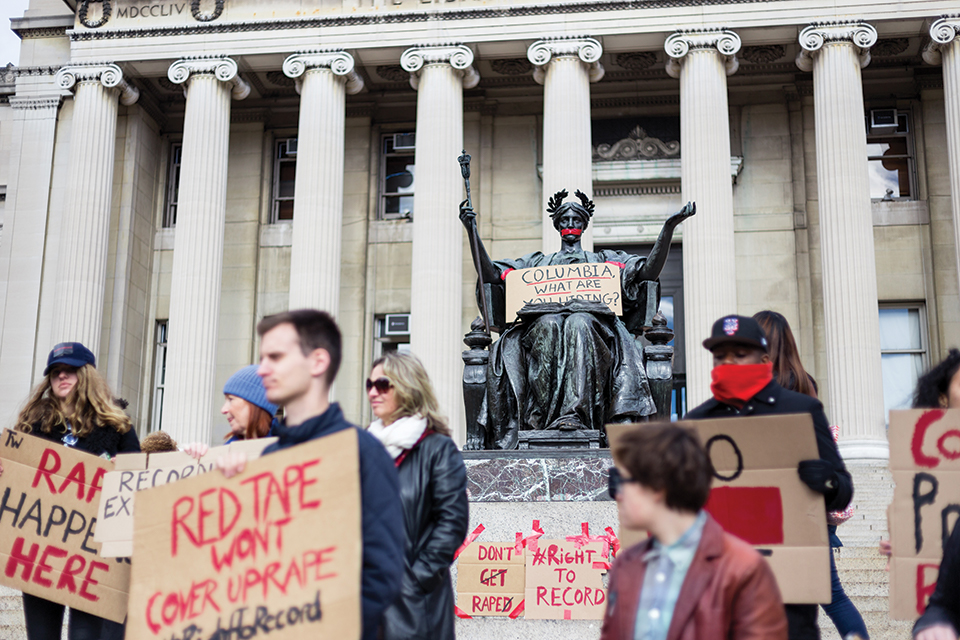 Complaints against Columbia claim that the University failed to provide adequate accommodations to survivors.

Columbia has submitted a motion to dismiss the lawsuit of Amelia Roskin-Frazee, CC ’19, who alleged that the school mishandled her reports of rape.

Filing the motion on June 5, the University based its dismissal on the grounds that its response to her reports was “not clearly unreasonable” and was in compliance with Title IX regulations.

The U.S. Department of Education’s Office for Civil Rights is currently conducting four investigations into Columbia’s compliance with Title IX. Columbia has been involved in dozens of cases with the OCR since 2014 but has not been found to be in violation of Title IX.

Roskin-Frazee claimed that she had been raped twice during the first semester of her first year as a student in 2015, asserting that she told the administration by December of the same year, yet the University did not begin investigating until September of 2016. In addition, she claimed that Columbia did not review relevant security footage and failed to provide her the necessary accommodations.

The University counters these allegations by claiming that Roskin-Frazee did not file an official report until almost a year later. According to the motion, the school states that she “made clear her desire not to report the assaults, to maintain her confidentiality, and not to start an investigation.”

Columbia also argues that they were not legally responsible for protecting Roskin-Frazee from potential assaulters living in the same residence hall, citing New York State law that landlords “do not have a duty to shield one tenant from the conduct of another tenant because tenants have a right to be on the premises.”

The motion further goes on to deny her claim of inadequate accommodations. Columbia also filed 15 exhibits as evidence, including emails, letters, and phone transcripts between the plaintiff and the University. All of the exhibits are sealed.