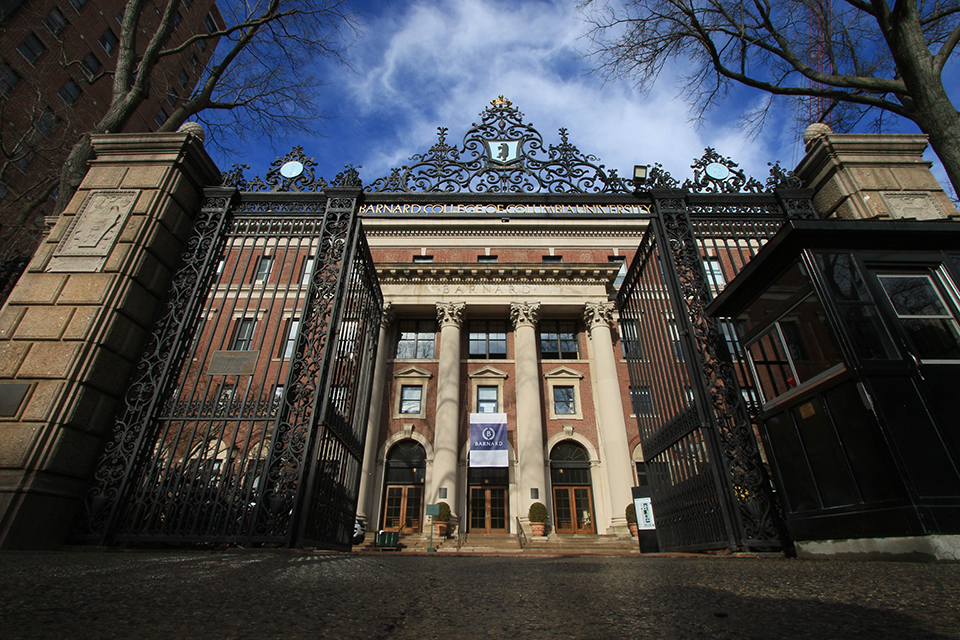 Last March, Barnard’s board of trustees voted to accept the Presidential Task Force to Examine Divestment’s recommendation to divest from companies that deny climate change, as well as companies that mine coal and tar sands.

Barnard will replace its investment manager, Investure, LLC, with another firm, Strategic Investment Group, by the end of this month, the college announced on Wednesday.

The decision is the result of several factors considered by the Board of Trustees, including “the desire for investment options that would facilitate the implementation of Barnard’s Divest Policy,” the college said in an announcement on the Barnard website.

Last March, Barnard’s board of trustees voted to accept the Presidential Task Force to Examine Divestment’s recommendation to divest from companies that deny climate change, as well as companies that mine coal and tar sands.

The decision came more than a year after demands from student activist group Divest Barnard that the college divest from fossil fuels. In response to these calls, the task force was formed and began analyzing the financial and economic paths toward divestment for the college in February. They published their findings and offered their recommendation in December.

Barnard’s endowment, which totaled an estimated $297 million for the 2015 fiscal year, has been managed by Investure, LLC since 2006. A very small percentage—approximately four percent—is invested in fossil fuels.

Funds are currently invested in a commingled fund with 12 other institutions, including Smith College and Middlebury College.

In an interviewwith Spectator last year, Chief Operating Officer Rob Goldberg said one path for pursuing divestment would involve leaving Investure and hiring another outsourced firm acting as chief investment officer that does not invest in fossil fuel portfolios.

“We’d have to find someone to help us manage the endowment. We can’t do it ourselves. We don’t have the bandwidth for it, there’s a ton of back-office work that has to happen,” Goldberg said. “We had a history of managing it ourselves—it’s more efficient for us given our size to join with others.”

For the past nine months, the investment committee of Barnard’s board of trustees conducted a “rigorous review” of multiple candidates before selecting Strategic Investment Group, the announcement said.

“Strategic has a proven track record of managing endowments and has achieved strong returns,” the announcement said. “The firm has the desired ability to tailor investments to meet Barnard’s specific needs.”