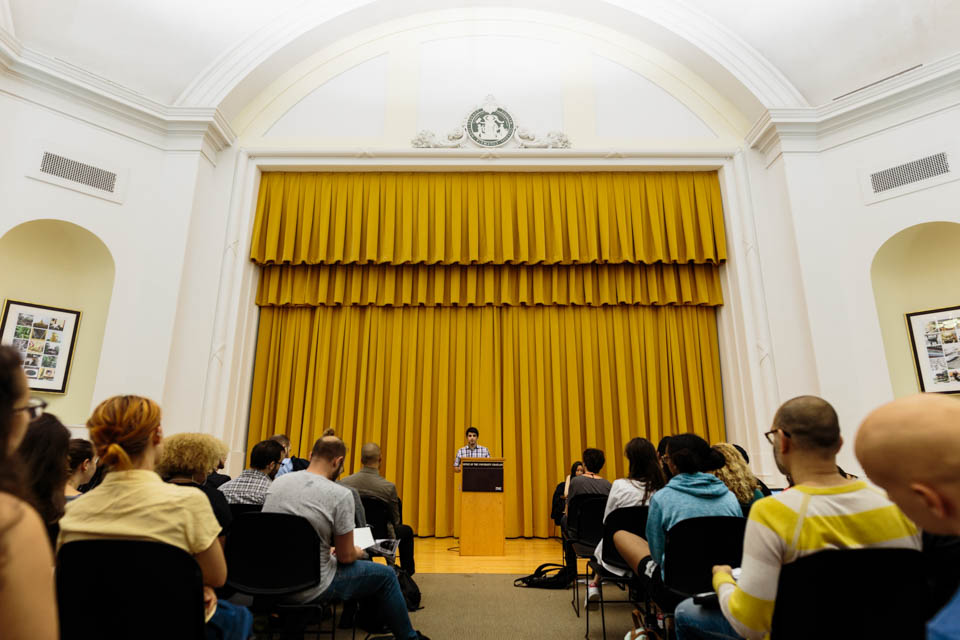 MSA has expressed its contempt for Robinson’s anti-Muslim and anti-immigrant actions and rhetoric.

While white nationalist Tommy Robinson, an outspoken critic of Islam and immigration, speaks at a Columbia University College Republicans event on Tuesday, protests organized by the Southern Poverty Law Center chapter at Columbia, Black Lives Matter of Greater New York, and undergraduate activists will come together in front of Lerner Hall.

Robinson was invited as a part of CUCR’s Free Speech Month, which features a lineup of speakers including Herman Cain and Mike Cernovich. Robinson, who has called Islam a fascist and “violent” ideology that incites murder, is the co-founder of the English Defence League, an organization dedicated to preventing “global Islamification.”

Given that Robinson is barred from entering the United States due to passport fraud, his speech on Tuesday will be a video call broadcasted in Roone Arledge Auditorium.

On Monday, a day before the planned protests and Robinson’s speech, over 100 students attended an event hosted by MSA, Columbia University Apartheid Divest, Barnard Columbia Socialists, Student-Worker Solidarity, and Science for the People NYC in response to CUCR’s planned event with Robinson.

A diverse range of speakers shared their own experiences with Islamophobia at the event and encouraged students to combat anti-Islamic rhetoric and actions.

Students in attendance also decried CUCR’s decision to bring a speaker with such provocative anti-Islamic rhetoric. In a statement to Spectator, MSA expressed its contempt for Robinson’s anti-Muslim and anti-immigrant actions and rhetoric.

“We are all fundamentally one people who are equally deserving of respect and humanity,” Joselow said.

External organizations, such as Black Lives Matters and SPLC, are joining Columbia students in the protest on Tuesday.

“Since [community members] share this community with the University, we feel that they also have a right to have their voices heard,” said Mistee Denson, SSW ’18, Student Leader of SPLC. “The Harlem community also came into consideration when we were discussing these events and the protest. Columbia exists within the Harlem community.”

CUCR President Ari Boosalis, CC ’18, has expressed disapproval of non-Columbia groups protesting the event. However, he welcomed opponents of Robinson to come to the event and challenge his speech, pointing out that many of those protesting have not registered to attend.

“They have a national landscape to do those types of protests, they can protest any where they want,” he said. “I just don’t think it’s necessary for them to be on our campus.”