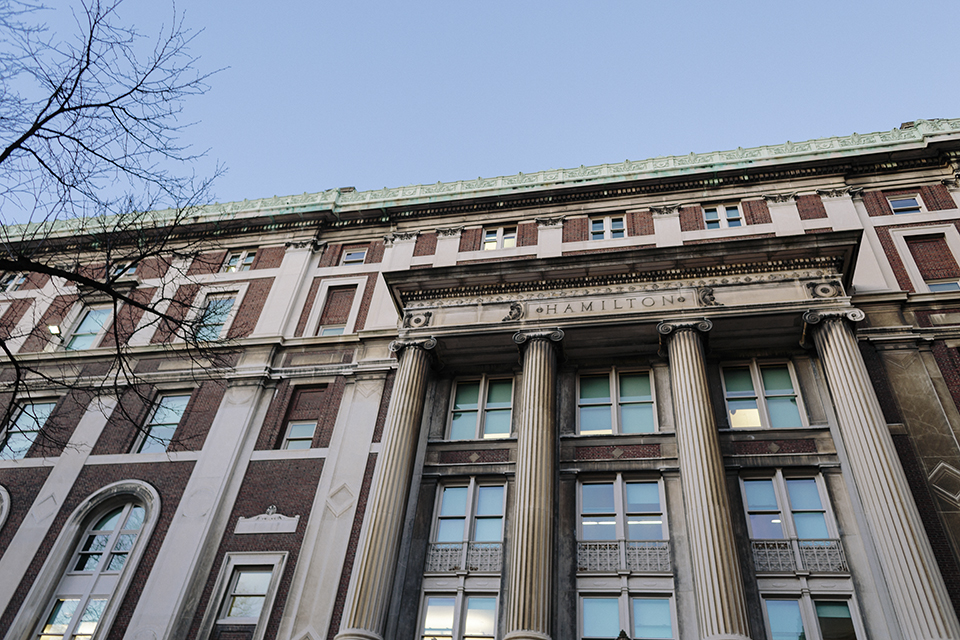 JED’s investigations employs a 120-question survey in order to identify steps for improvement.

After doing an external evaluation of Columbia, the Jed Foundation, a suicide-prevention nonprofit organization, has recommended that Columbia reorganize campus spaces and improve mental health resources with a focus on undergraduates, Columbia College Dean James Valentini announced in an email to students Tuesday.

The mental health steering group, a wellness advisory board chaired by Valentini and composed of students, staff, and faculty, reached out to JED last spring after a wave of student suicides in the 2016-2017 academic year. Students have also called for improved mental health resources for years, citing limited access to counseling services as a primary concern.

The six general areas for growth that JED has recommended focusing on increasing are communication to students about on-campus mental health resources, bolstering community suicide prevention education, and reorganizing campus spaces to better fit the needs of undergraduates. More detailed plans and policy improvements are set to be rolled out later this year.

After the steering group was formed in March 2017, committee members made it a priority to carry out JED’s survey, which was completed out in May.

JED’s investigations employ a standard 120-question survey that takes into account a university’s mental health-specific policies and programs in order to identify steps for improvement. After this initial review process, the organization works with institutions over the course of the next few years, as it will with Columbia, to make sure that recommended reforms are carried out properly.

General Studies Dean Peter J. Awn and School of Engineering and Applied Science Dean Mary C. Boyce co-signed the email sent by Valentini, which ended with the guarantee of a future working relationship with JED.

“Students, faculty and staff have all demonstrated a genuine interest in engaging in this process to better the emotional well-being of our community,” Valentini wrote in the email. “This is indeed something that so many of us on campus have been focused on and that we are committed to as an undergraduate community.”