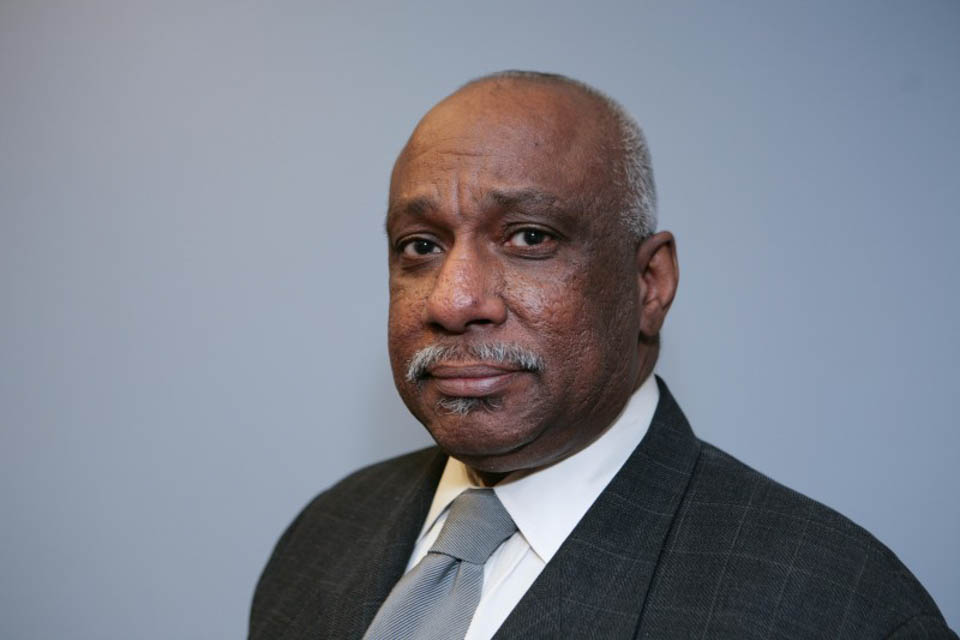 Peter Johnson worked at Columbia for over 35 years.

For decades, former undergraduate admissions director Peter Johnson was incoming students’ first introduction to Columbia. Even after graduating, many alumni refer to him as a mentor and someone who represented the University to its core.

Johnson, who worked at Columbia for more than 35 years, died last Monday. He is remembered for providing support and guidance to students, and he helped lead University efforts to provide outreach and support to students of color.

“Peter Johnson was a man with an enormous heart, a wise mind, and a hearty laugh,” Wanda Holland Greene, CC ’89 and a University trustee, said. “Whether he worked in the dean’s office or the admissions office, he was always warm, approachable, and responsive. Sometimes he would just sit and listen with a smile, tell a story, or share a memory; his goal was always to encourage students to pursue excellence and to take full advantage of all that Columbia and New York City had to offer us.”

“Peter was just a tremendous mentor,” Director of Undergraduate Admissions Jessica Marinaccio said. “His door was always open and people were always welcome to just come and talk about their lives and next steps. He guided generations of admissions professionals, generations of Columbia students. He was very much a guide and mentor and friend, and an example, I think, of what is right and nice.”

“Peter connected so well with undergraduates not because he tried to act young or be like one of us, but instead because he was such an adult,” said Mary Pattillo, CC ’91. “He had so much wisdom and such a presence that I think we all thought, ‘That’s the kind of adult I want to be.’”

Johnson worked to make admissions more accessible to students from all backgrounds. He spoke at high schools across the country and expanded the number of college access events. Johnson also contributed to Robert Mitchell’s “The Multicultural Student’s Guide to Colleges: What Every African American, Asian-American, Hispanic, and Native American Applicant Needs to Know About America’s Top Schools.”

Maurice Coleman, CC ’91, emphasized that Johnson advocated for students to be involved in admissions through programs like the Double Discovery Center, which supports low-income and first-generation local teenagers on the path to college.

“He encouraged students to go out and recruit at highly competitive high schools and to be an ambassador in terms of the quality of education you receive attending Columbia, so he empowered you as a student,” Coleman said.

Monica Byrne-Jimenez, CC ’88, graduated in the second coed class of Columbia College. According to Byrne-Jimenez, Johnson encouraged female students and students of color to make Columbia a more inclusive and welcoming place for future students.

“For many of us, and the University, I suspect, we still didn’t know what it meant to have ‘women at Columbia’ or to be a woman at Columbia,” Byrne-Jimenez said. “And this was especially true for women of color. Dean Johnson was always sensitive to that and encouraged us to remake Columbia as our own, in our image, with pride and courage. He made it clear that we were the ‘new Columbia’ and that was an opportunity, for us personally and for the University.”