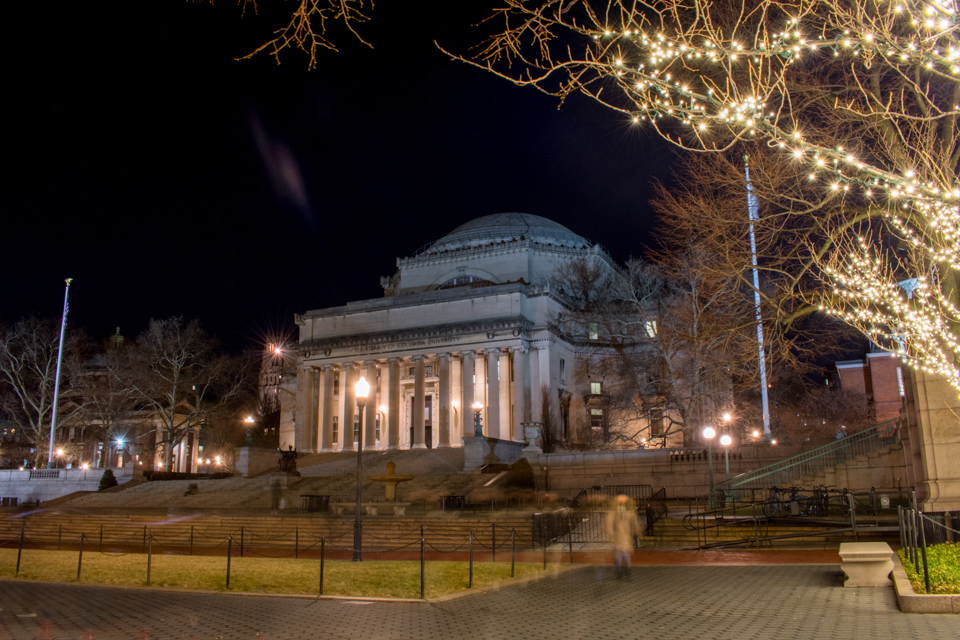 Despite a statement from Provost Coatsworth saying that his office has been "working productively" with the Graduate Student Advisory Council, the two have not met in 16 months.

In a statement issued on Thursday, the Graduate Student Advisory Council denied that the provost’s office had “been working productively” with it, rebutting a claim made by Provost John Coatsworth in an email sent to the Columbia community last Tuesday.

GSAC, an elected committee that addresses the concerns of graduate students, objected to specific language in Coatsworth’s email that insinuated the University had been in discussion with GSAC and the Engineering Graduate Student Council. In the email, Coatsworth said that his office’s work with GSAC included talks on “stipend and quality of life issues.”

However, GSAC and the provost’s office have not met in 16 months.

In an interview with Spectator, Coatsworth said he did not intend to imply that he had been meeting continuously with GSAC.

“I think I should apologize to GSAC and maybe to others,” Coatsworth said. “What I wanted to make clear was that the administration at all those levels … including Carlos Alonso … have in fact been working very productively with representative bodies of graduate students.”

Coatsworth said that he was not aware of any requests from GSAC to meet with him but would be willing to do so.

As a representative of students in the Graduate School of Arts and Sciences, GSAC maintains a neutral position on the issue of unionization, a stance it has held since releasing a letter in the fall of 2016.

In its statement denying Coatsworth’s claim, GSAC said that the provost’s announcement misleadingly implied that the committee supported the University’s decision not to bargain.

“Misrepresenting the nature of our relationship with the Columbia administration damages the relationship of trust we have with our constituents as well as places unnecessary stress on future interactions with the administration,” the GSAC statement read.

Members of GSAC declined to comment further about their past meetings with the provost and other administrators.