David Madigan to step down as EVP of Arts and Sciences

David Madigan to step down as EVP of Arts and Sciences 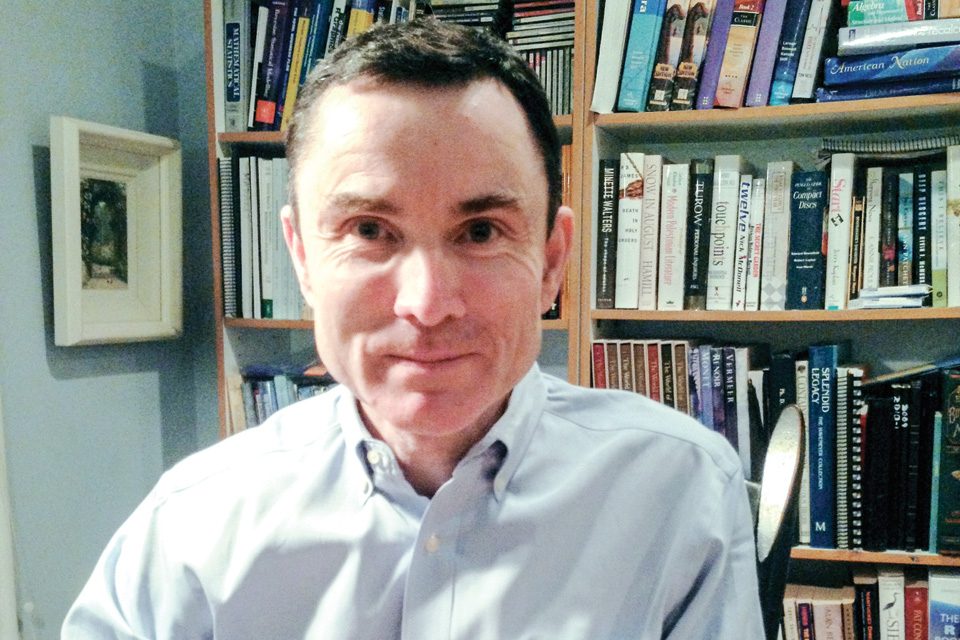 Executive Vice President and Dean of the Faculty of Arts and Sciences David Madigan will be stepping down from his administrative position after five years in the role, University President Lee Bollinger announced in an email Friday.

Bollinger will appoint an interim executive vice president in the next few weeks and will work with Provost John Coatsworth and the policy and planning committee to form a search committee for Madigan’s permanent successor.

Madigan will remain a member of the faculty as a statistics professor.

Bollinger called Madigan’s five years as Dean “remarkably successful,” citing the expansion of interdisciplinary programs within Arts and Sciences and international partnerships as well as efforts to increase faculty diversity.

Bollinger’s email can be read in full below:

I write to share the news that, following a remarkably successful five-year term, David Madigan has informed me of his desire to conclude his service as Executive Vice President and Dean of the Faculty of Arts and Sciences this August. I am glad to report that, although stepping down from his administrative role, David will remain a Professor of Statistics and a deeply valued member of our University community—one who has always been committed to ensuring the best possible intellectual life for Columbia faculty and students.

David has expertly managed a portfolio of five schools, twenty-seven departments, and more than fifty research centers and institutes, and the initiatives he has furthered will remain among the top priorities for his successor. He has sustained and strengthened the University’s academic excellence and expanded its interdisciplinary programs and international partnerships, while making great strides in enhancing the diversity of this core academic community.

In the next few weeks, I will appoint an Interim Executive Vice President for Arts and Sciences and, together with Provost John Coatsworth and in consultation with the Policy and Planning Committee of the Faculty of Arts and Sciences, will begin the work of forming a committee and launching a search for David’s successor. In the meantime, I know you will join me in thanking David for his five years of exemplary service in this vital role and wishing him well as he returns to his widely admired scholarship.