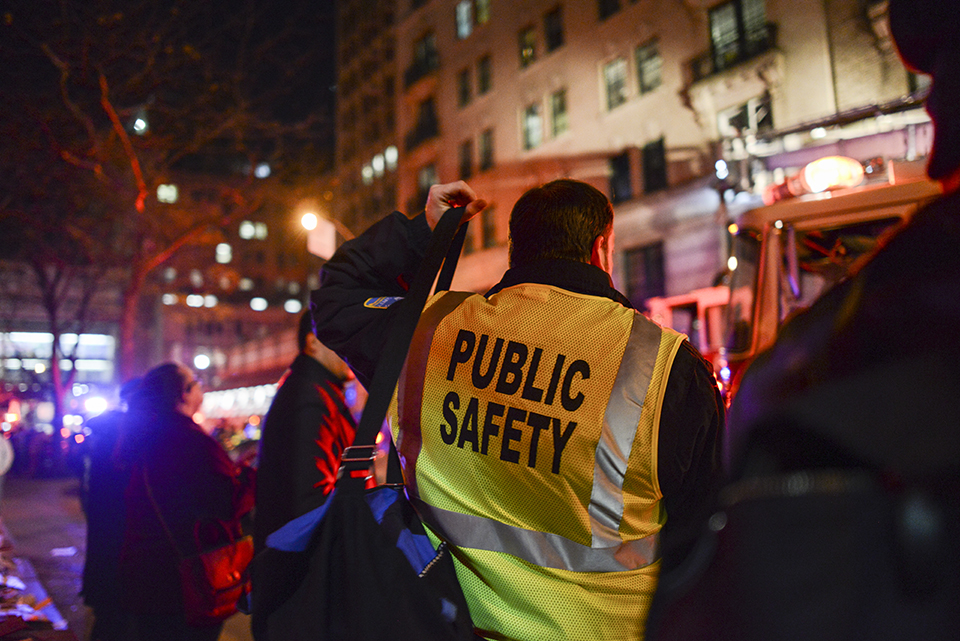 While none of the students were injured, they were robbed of their belongings by two males and a female with a weapon.

The suspects then fled the area, and the New York Police Department is investigating, according to an email sent to students by Public Safety.

An NYPD spokesperson was unable to provide further information when reached by Spectator Tuesday night. Public Safety administrators were not immediately available for comment.