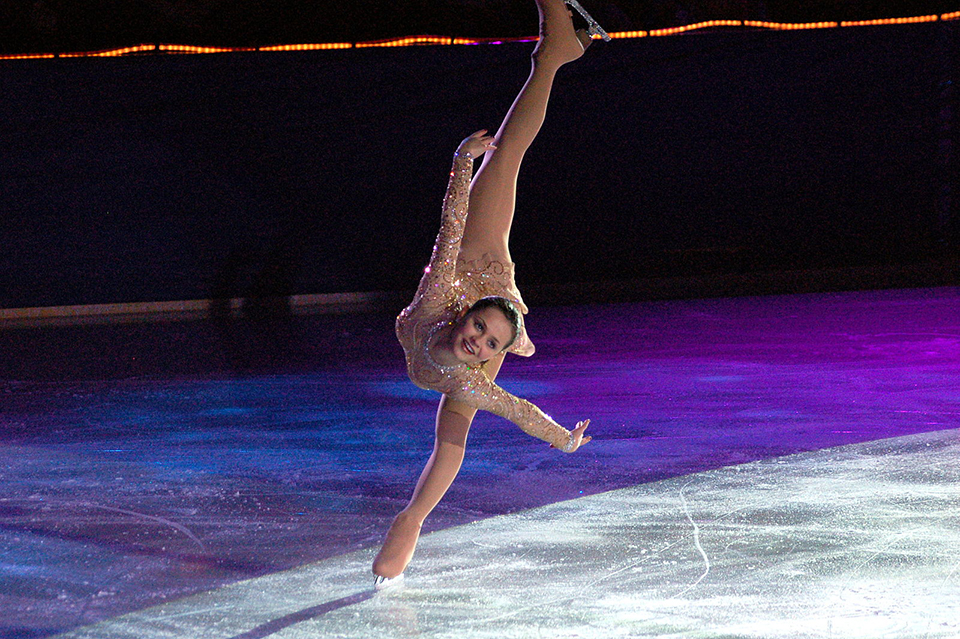 The class day speaker for the School of General Studies was announced in a statement to GS students on Friday.

Medal-winning figure skater and Olympic representative Sasha Cohen, GS ’16, will be the featured keynote speaker at the event. Cohen will be also be joined by class valedictorian Justice Betty and salutatorian Marysol Yoo.

Cohen graduated from GS with a degree in political science after a successful career as a figure skater, during which she placed fourth at the 2002 Olympics after recovering from a broken back, and received a gold medal in the following tournament. Cohen has also worked as an Olympic Analyst for “Good Morning America,” a news Associate at 60 Minutes, and volunteered for numerous charitable organizations.

Currently, Cohen is a disruptive change analyst for Morgan Stanley and continues to write pieces for Sports Illustrated and the New York Times. She was inducted into the U.S. Figure Skating Hall of Fame in 2016.

Before being named valedictorian of GS, Betty was admitted to the Dual BA Program Between Columbia University and Sciences Po, and served as vice president of the Columbia Organization of Rising Entrepreneurs, student representative on the Columbia Alumni Association 2023 Task Force, and a volunteer youth debate coach. As a social science and political science double major, Betty has also been involved in political activism and is a Columbia representative to the United Nations Youth Forum.

Betty, a member of GS Honor Society, the national political science honor society, and a recipient of the Dean’s scholarship, will begin work for McKinsey & Company after graduation.

Yoo, drawing upon her knowledge of psychology and fitness, founded nonprofit organization My 1 Body 1 Life, which focuses on the interconnectedness of mental and physical health and aims to make holistic health more accessible. Yoo has also researched and campaigned for The Human Network and served as a fitness instructor for the Trans Wellness Initiative.

Upon graduation, Yoo hopes to attend business school in addition to continuing work on her nonprofit.

The University also announced the Mary Reilly, GS ’ 18, as the speaker for the Baccalaureate Service, which will take place at St. Paul’s Chapel the day before class day.

GS Class Day will take place on the South Lawn on May 14.