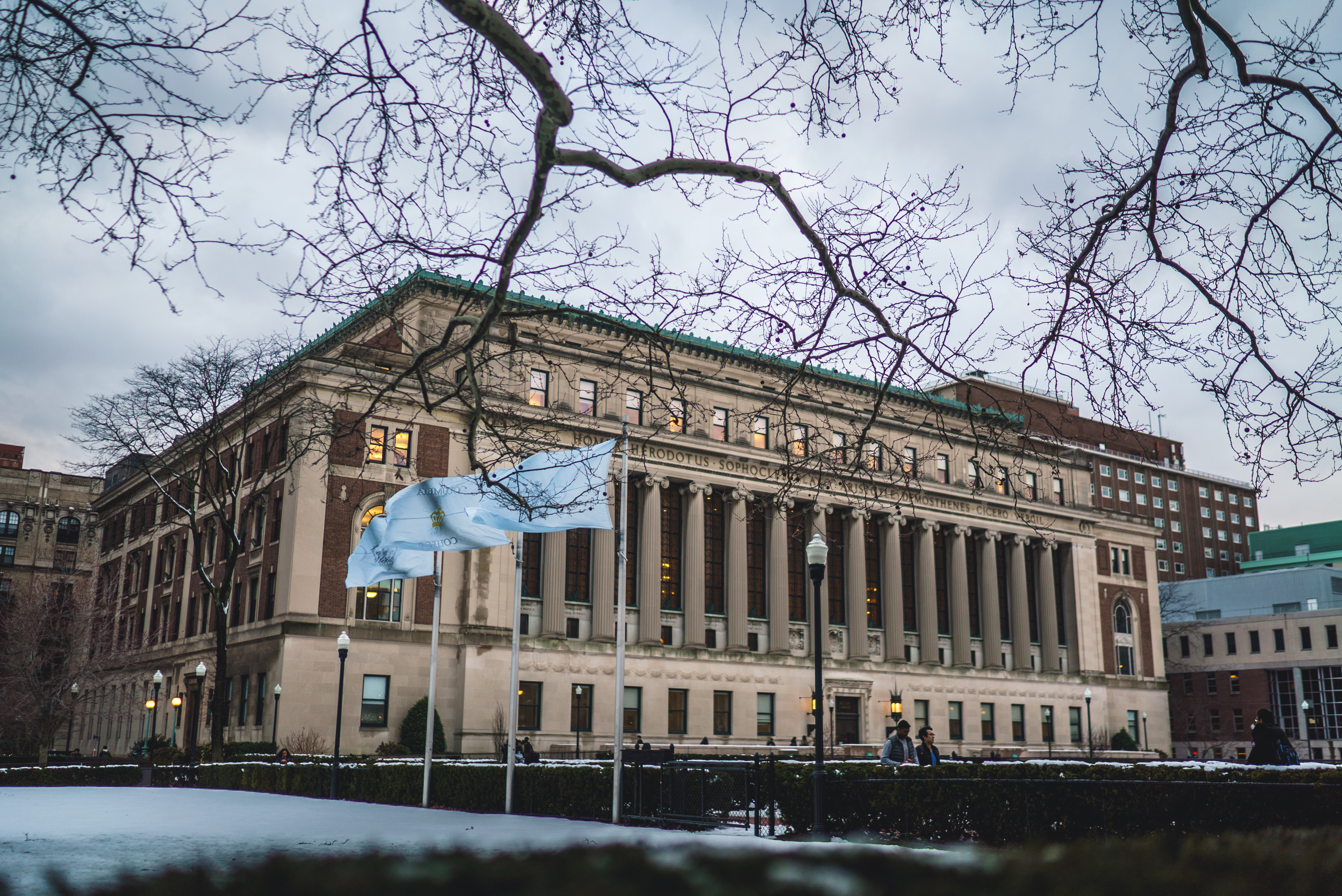 Starting next year, incoming first-years will take an updated health history assessment in order for the Steering Group to gather further data on student trends. In addition, first-years will go through more extensive identity-based training during NSOP.

The Steering Group on mental health will implement 14 major changes in health services and programming for the 2018-2019 academic year, including bolstering student trainings during the New Student Orientation Program and developing anti-overdose medication administration tutorials, Dean of Columbia College James Valentini announced in an email to undergraduates on Thursday.

The Steering Group—composed of 19 student and faculty members and chaired by Valentini—has been working in conjunction with the suicide prevention nonprofit the Jed Foundation since April of last year as a part of a four-year mental health policy reform partnership. The newly-announced reforms expand on JED’s 14 general improvement objectives, which Valentini announced in February and which were scrutinized for their ambiguity and lack of tangible action items.

Starting next year, incoming first-years will take an updated health history assessment to help Columbia Health confidentially direct students to campus resources. In addition, first-years will go through more extensive identity-based training during NSOP, while training for student leaders and volunteers will also be offered for all students.

Valentini announced that the Steering Group has also implemented a low referral barrier between Medical Services and Counseling and Psychological Services, and that it will support the Recovery Coalition, a student-led initiative that will sponsor weekly meetings for recovering students throughout the year.

This announcement marks the first time the membership of each working group was made public. Working groups also opened up applications to new student members; applicants are encouraged to send an email to the Steering Group with their name, UNI, school information, and a brief blurb of why they want to become a part of the working group system.