Barnard agrees to refund students after change in provider renders $5,500 worth of laundry cards useless

Barnard agrees to refund students after change in provider renders $5,500 worth of laundry cards useless 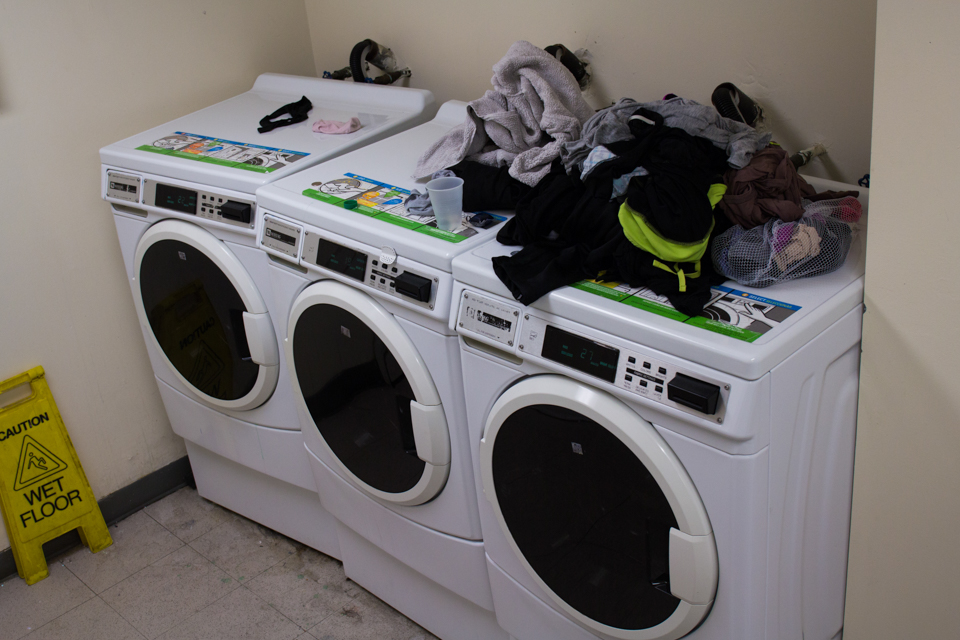 Last semester, SGA launched an initiative to provide more than 200 low-income students with $22.50 prepaid laundry cards to be used in the upcoming semester. Due to the change in services, these cards must now be refunded.

After days of confusion and frustration from students seeking reimbursement, the Barnard Student Government Association announced Tuesday that the college will foot the bill to refund all laundry cards that had already been purchased for the upcoming year.

These announcements came after Barnard notified students last Thursday that it plans to change its laundry service, a decision that at the time seemed to render all existing cards useless—including $5,500 worth of prepaid cards bought by SGA for low-income students—and provoked confusion and outcry from students over the weekend. The Office of Residential Life and Housing will reimburse students when they return to campus this fall, according to a Barnard spokesperson.

After a weekend that saw many frustrated students scrambling to sell their laundry cards on Facebook to others staying on campus over the summer, SGA announced Monday that students could mail the cards themselves to the TediMatts laundry company to obtain a refund. However, SGA changed their statement on Tuesday, informing students to hold onto their cards and instead wait for further instructions from the college.

Last semester, SGA launched an initiative to provide more than 200 low-income students with prepaid, $22.50 laundry cards to be used in the upcoming semester, as students had pointed to the cost of laundry as a financial burden, adding that they felt humiliated by carrying their laundry across the street to use free laundry machines in Columbia dorms. Due to the change in services, these cards must now also be refunded, returning money to students who received a subsidized card and to SGA’s budget for cards that hadn’t yet been disbursed.

Since the new laundry machines will allow for multiple payment methods, including credit and debit cards, how the subsidized laundry funds will be distributed to low-income students remains unclear. Former sophomore class treasurer Céline Zhu, BC ’20, hopes that these machines will make paying more convenient.

“I think the change in vendors is a positive change because it allows flexibility of payment,” Zhu said. “On the other hand, it leaves the fate of the [SGA] laundry program up in the air.”

New machines, which will be provided by CSC Laundry Services, are set to be in place in all Barnard-owned dorms by early July. However, the cost of service, $2.50 total for both wash and dry, will not change. According to the initial email sent last Thursday by Associate Director for Campus Housing Matt Kingston, the Campus Affairs Committee of SGA was consulted and championed the change.

Kingston’s email ended with a single sentence stating that old laundry cards will not work with the new machines, with no mention of possible means of reimbursement for students.

Alissa Mori, BC ’20, said she first learned about the potential for being reimbursed because she contacted Barnard’s Office of Facilities Services herself, before SGA made its further announcements.

“I think it’s pretty absurd how they don’t give us any solutions unless we try to reach out to them,” Mori said.