With a Barnard alumna on the ballot, Columbia students stepped into New York primaries

With a Barnard alumna on the ballot, Columbia students stepped into New York primaries 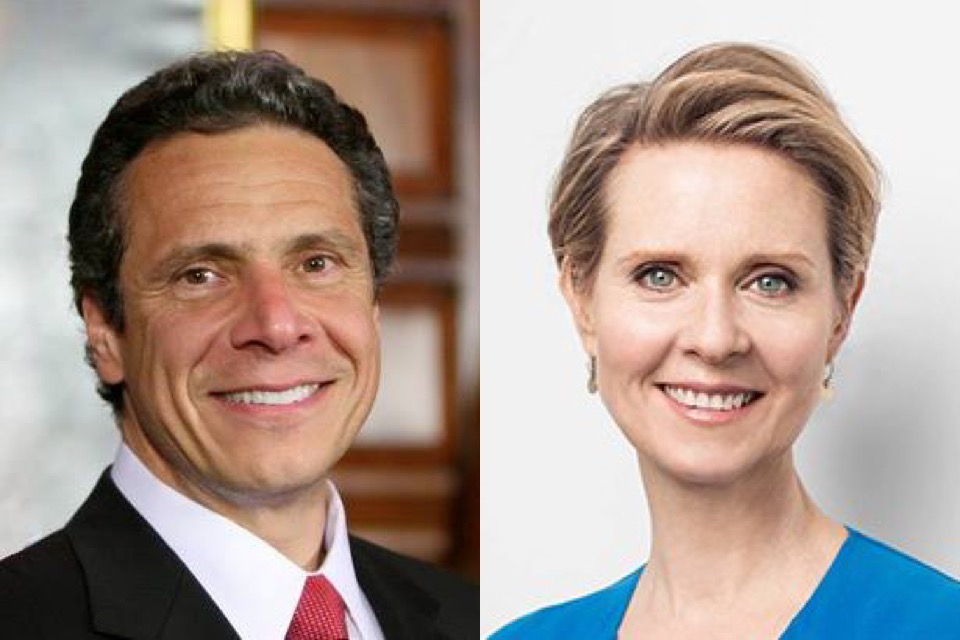 Students cast their bid in the New York primary elections on Thursday, which garnered national attention, largely thanks to the state-wide gubernatorial race between Governor Andrew Cuomo and activist and actress Cynthia Nixon, BC ’88.

But in the day leading up to the results, Cuomo overtook Nixon with a clear lead. Nixon conceded to the incumbent governor on Thursday night, allowing him to continue his bid for a third term in office.

Nixon has called for universal rent control, legalizing marijuana, and overhauling the subway system, in a decidedly more progressive campaign than that of her opponent. Cuomo’s campaign has drawn on his seven years of experience in office, including legislation for paid family leave and strict gun control measures.

While most Columbia students are not registered to vote in New York, the outcome of the primaries will have an impact on all—even temporary—New Yorkers.

“[Columbia students] should definitely care about the election,” Nora Salitan, CC ’21, said. “It affects undocumented students. … It affects anything about infrastructure in New York City. … Transportation access is pretty relevant to students.”

Eliza Buttrick, BC ’21, and Irene Golden, BC ’19, are both registered to vote in New York City, despite hailing from California and Massachusetts, respectively.

“I’ve spent way more time in NY than I have in my home state,” Golden said. “And when I’m spending time here, I’m using the subway every day, I’m using resources in the city. … I would rather have my ticket be here.”

Buttrick expressed her excitement to see a Barnard alumna in the running for governor.

“Having a woman in the position of governor is really important to me; there are these stereotypes about women being too emotional,” she said. “It’s really important for someone like Cynthia Nixon to be in power.”

Nixon brought her gubernatorial campaign to campus last year, joining the Graduate Student Union demonstration on the picket line to demand their right to collective bargaining.

Despite Nixon’s progressive agenda that aligns with Columbia’s activist culture, some students were discouraged by her lack of experience.

“Nixon appeals to me ideologically … [but] I feel that we need experience and predictability,” Zachary Kimmel, CC ’21, said. “I know pretty confidently what kind of legislation I would get from a governor like Andrew Cuomo.”

For others, however, Cuomo’s experience is not enough to erase the numerous high-profile convictions of corruption that coincided with the end of his second term.

“I know Nixon is super under qualified … [but] I’m just really tired and done with Cuomo,” Kiran Zelbo, CC ’21, said.