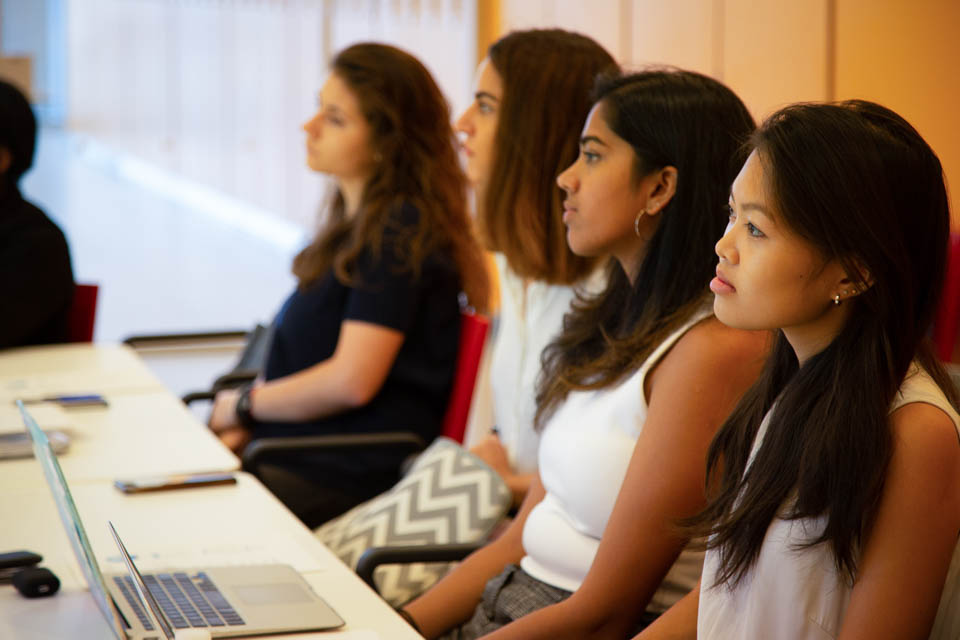 The council, which consists of one student representative from each Ivy League institution, was conceived by Heejo Kang, CC ’18, and Katherine Liu, SEAS ’21, during Kang’s effort to get economics reclassified as a STEM major last year at Columbia. This reclassification has made international students studying economics eligible to stay an extra two years in the United States after graduation under a federal law that benefits international students with STEM degrees.

“I realized that talking to peers at the different institutions gave me so much courage [as to] how to approach administrators,” Kang said. “I realized that we could really help each other by sharing our resources to gain leverage and that’s why this conference came to be.”

This year’s conference, organized by Liu and Izzet Kebudi, SEAS ’19, focused on career development, obtaining international visas, and mental health, all of which the council have identified as commonly faced by international students at Ivy League universities. 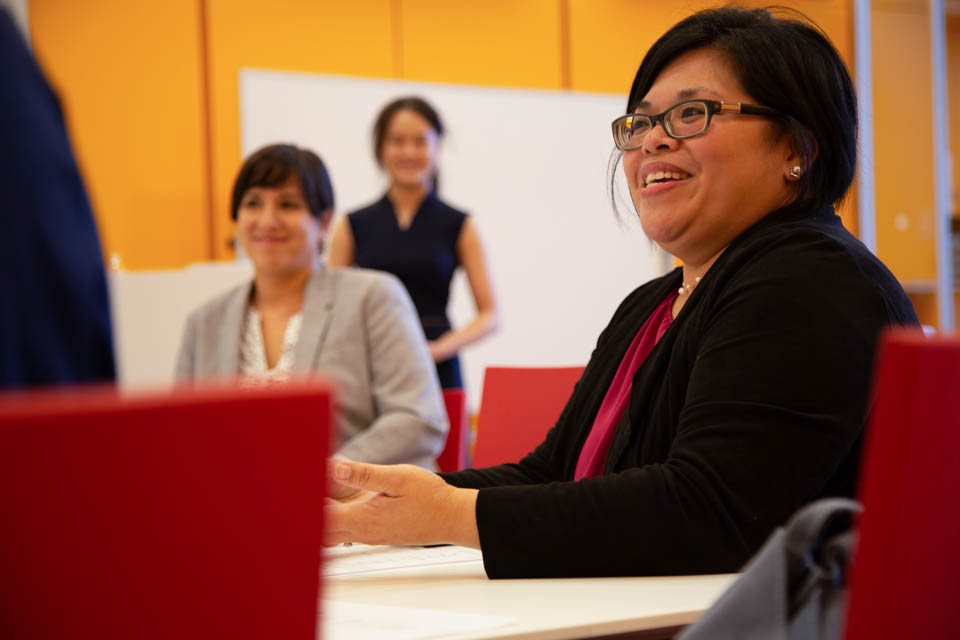 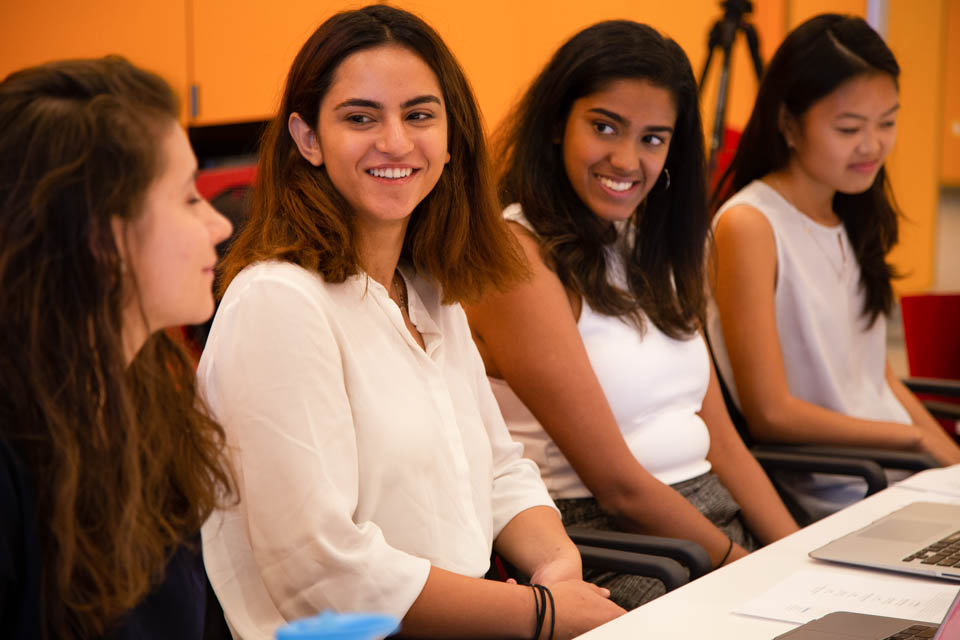 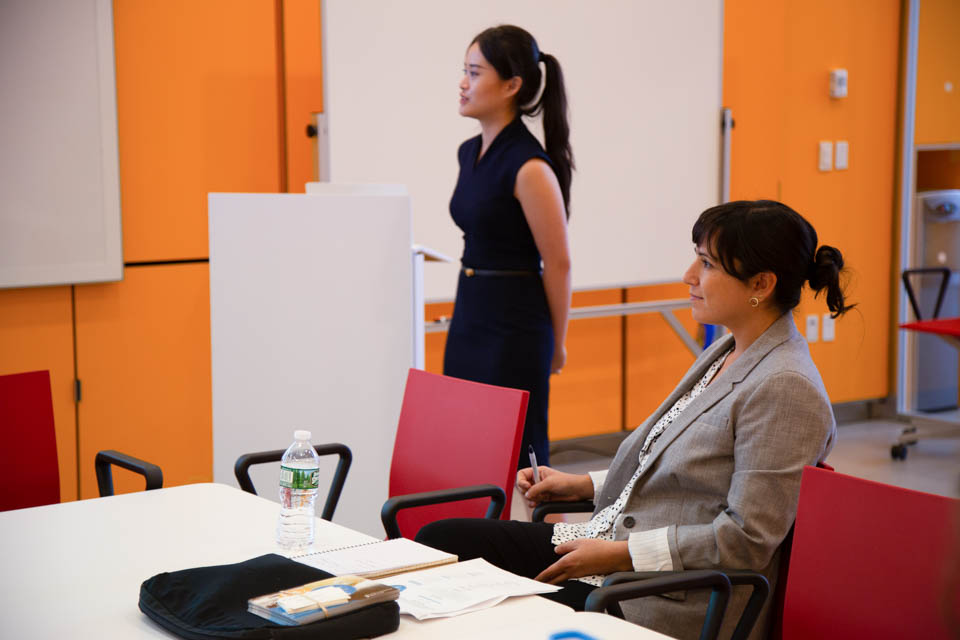 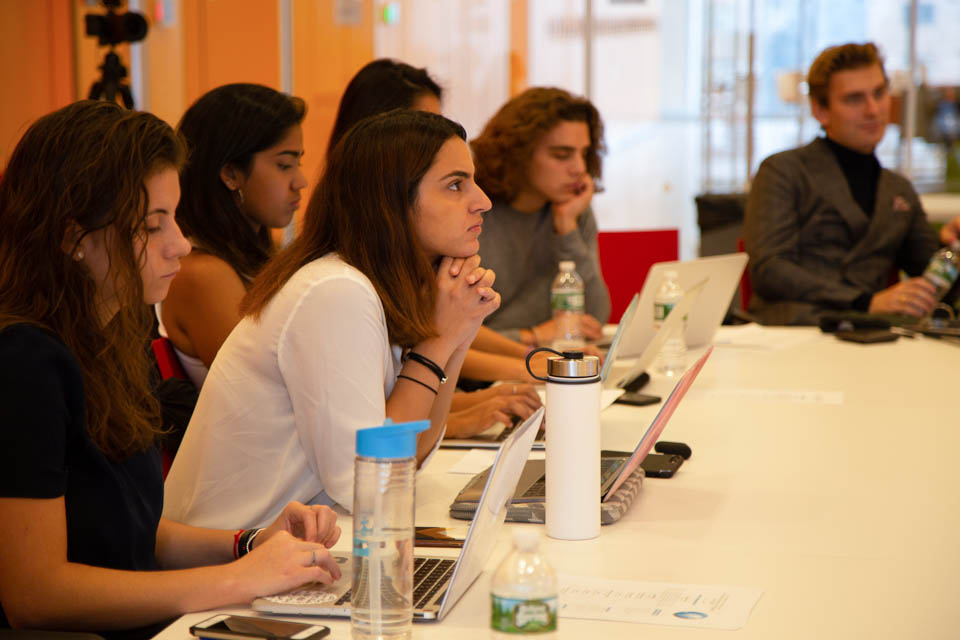 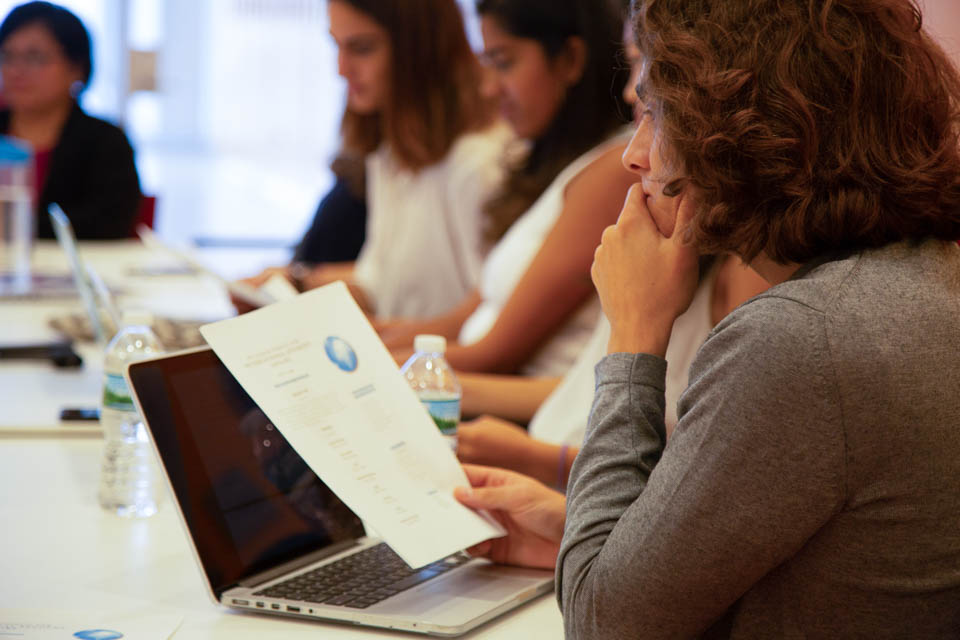 Though the council has decided to design a council-wide initiative to be implemented within each member’s institution, no specific initiatives were proposed at the conference. Co-chair of the council Clara Apostolatos, CC ’20, hopes to take the knowledge she gained about resources for international students at other Ivies, such as physical lounge spaces, to further inform projects here at Columbia.

Aquino talked at length about the University’s efforts to support international students to ensure that they do not just survive but also thrive at Columbia. These efforts include workshops on immigration essentials, the International Buddy program, and the International Students Orientation Program.

Gross encouraged the council to not label themselves and other students as “international students” but to see every student as a “global student.”

“We live in this moment where experiences are more than international,” Gross said. “We all have overlapping and intersecting identities that can not actually defined by your nations. If we’re not really defined by our nation's any more, does it really matter that we're international?”

The committee plans to meet again in April 2019, and in the meantime, it will work remotely on future initiatives that are currently in the preliminary stages.