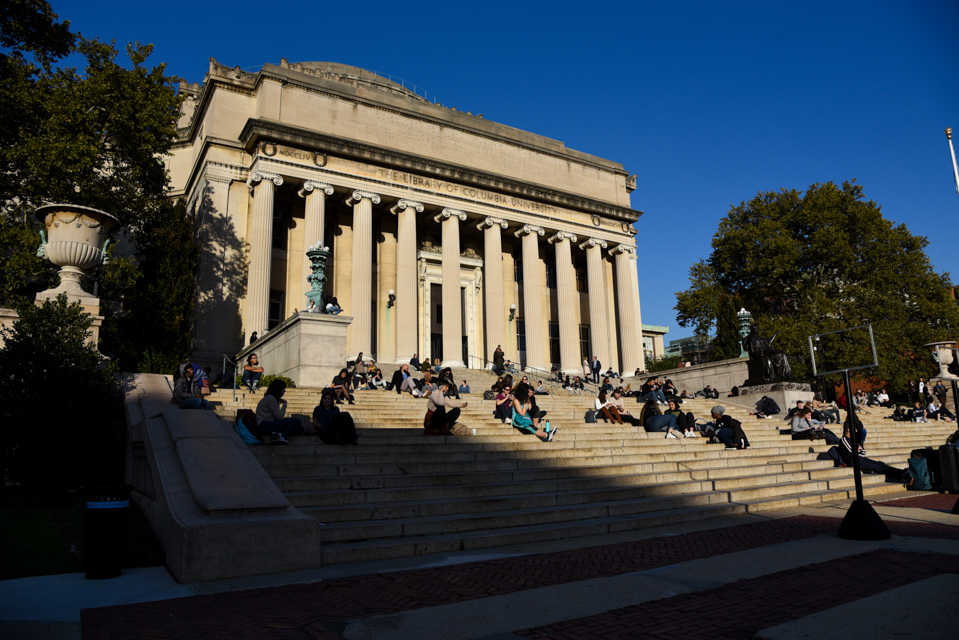 Columbia’s comments were submitted in conjunction with a coalition of universities who are part of the Association of American Universities and the American Council on Education.

Columbia slammed Secretary of Education Betsy Devos’ proposed revisions to Title IX regulations, which narrow the definition of harassment and force universities to allow cross-examinations of complainants, in comments submitted to the U.S. Department of Education last week.

In the 60 days after federal regulations are officially released and proposed, public organizations and individuals are permitted to provide comments online to the government. Columbia’s comments were submitted in conjunction with a coalition of universities who are part of the Association of American Universities and the American Council on Education, both of which published extensive statements criticizing the regulations for incorrectly identifying the role of an educational institution in adjudicating cases of sexual misconduct.

In an interview with Spectator in November, Executive Vice President of University Life Suzanne Goldberg said that under federal mandate, Columbia’s own policies and procedures—particularly those on the adjudication processes—may be forced to change. Goldberg also wrote an op-ed to the Chronicle of Higher Education in January condemning the use of cross-examination in campus sexual misconduct proceedings due to negative consequences of adversarial questioning from untrained advisors or even faculty or administrators.

In their comments, both AAU and ACE mainly focused on changes to Title IX that they identified as counterproductive to progress on gender-based misconduct prevention and response as well as to adjudicatory processes that are fair to all students involved.

AAU’s comments, submitted on Jan. 24, advocated for the removal of necessary cross-examination and the requirement that universities apply the same evidentiary standard for other unrelated violations—such as plagiarism—that require a higher burden of proof. AAU surveyed ACE, universities, and other organizations of higher education on practices preventing campus sexual assault to gather an extensive report of feedback on the regulations.

In particular, the report focused on the regulations to the one-size-fits-all approach to sexual misconduct, largely critiquing the regulations for overstepping federal bounds to impose rules rather than giving universities control. Further, it emphasized that universities would be responsible for running “quasi-courts” by mandating an adversarial, hearing-based system with cross-examinations, appointed advisors, and open evidence from all gathered records.

In its own comments, which largely agreed with AAU’s reasoning, ACE also identified provisions that it found were beneficial and necessary to Title IX, including the elimination of the “60-day rule” in favor of a requirement that institutions complete the grievance process within a “reasonably prompt time frame.” The regulation also includes a clarification that an institution may immediately remove a respondent from campus if there is a threat to health or safety.

If DeVos considers that changes to the rule are necessary based on public commentary, the revised regulations will be published along with a description of comments received and the date the rules will go into effect. Comments from the public, however, do not have to be taken into account.