Columbia to develop gatekeeper training for all faculty, increase wellness programming in Lerner

Columbia to develop gatekeeper training for all faculty, increase wellness programming in Lerner 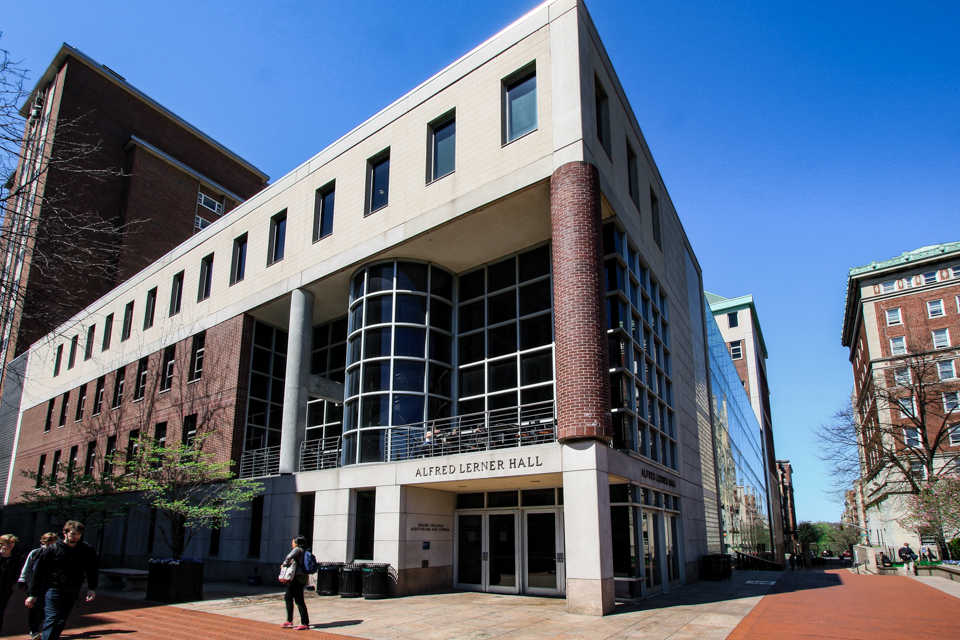 The updates come as part of the University’s ongoing partnership with the Jed Foundation that began in 2017 to enhance students’ health and well-being through changes to Columbia’s mental health policies.

Columbia has announced progress in numerous areas related to student well-being on campus, including the development of gatekeeper training for all faculty, open programming for students in Lerner beginning this semester, and the creation of a suicide postvention response group with standard guidelines and procedures, according to recent updates posted to its “Live Well | Learn Well” website.

The updates came as part of the University’s ongoing partnership with the Jed Foundation that began in 2017 to enhance students’ health and well-being through changes to Columbia’s mental health policies, guided by 14 main objectives. Recent changes initiated through the partnership include improved visibility of resources during the New Student Orientation Program and renovated rooms in Lerner Hall to serve as recreational spaces.

The University has also begun to work on expanding gatekeeper training to all faculty and intends to develop formal postvention guidelines by March 2019. Later this spring, students will also see monthly puppy study breaks and other well-being-related programming in Lerner. Columbia has also created positions for two new case managers within Medical Services who will oversee resources for students coming into Columbia with relevant mental health-related medical history.

The Undergraduate Residence Hall Roof Door Security Project, which was initiated last December to prevent students from accessing roofs, is also expected to be finished by the end of the year.

In January, Columbia worked to reduce response time for emergency communications regarding suicide, updated the Live Well | Learn Well website to increase transparency around the partnership’s progress, and introduced new furniture to the John Jay lounge during winter break to increase space for community events.

Other completed updates posted on the Live Well | Learn Well website include gatekeeper training for all Core Curriculum faculty, increased student representation in the JED Program, and an 11 percent increase in Counseling and Psychological Services visits.

Last December, 22 student members were added to various JED working groups to increase direct student representation in the initiatives coming out of the partnership. At the time, the University also initiated a series of goals, including rewriting medical leave policies to clarify readmission process and creating a Student Ambassador program with representatives from all three of Columbia’s undergraduate schools.