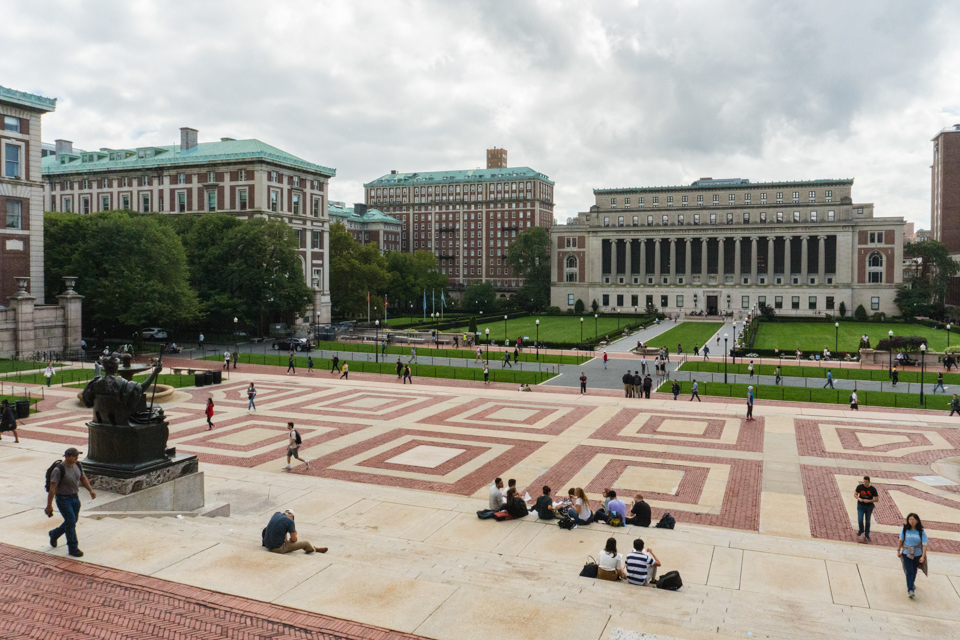 Columbia currently offers two health insurance plans, the 90 Plan, on which more than 90 percent of students on the Morningside campus are enrolled, and the 100 Plan.

The new plan will not change any of the benefits in either the 90 Plan or the 100 Plan, and will also introduce a voluntary vision plan priced at $65 a year to all students, regardless of their enrollment in the Columbia University Student Health Insurance Plan. In addition, the University will continue to offer a voluntary dental plan to all students.

Starting in the fall, the single plan will implement a $0 deductible and an annual premium of $3,433, with an out-of-pocket maximum for students at $3,000. Compared to New York state insurance rates, the plan is valued at the platinum level, meaning that 90% of the cost of medical care will be covered by insurance and 10% by the consumer. However, it is also priced at less than most bronze level plans in the state.

According to Columbia Health administrators, the decision was made following an annual evaluation process that included gathering input from the Student Affairs Committee of the University Senate and student councils.

“We really believe that with the package that’s put together under this plan, it brings the best of everything. And not just the best of everything in the two plans that we had, but really a plan that has been customized to meet the needs of our students,” Melanie Bernitz, associate vice president and medical director of Columbia Health, said.

Bernitz added that for the majority of those students currently on the 100 Plan, any potential increase in out-of-pocket expenses will likely be offset by the reduction in annual premium.

Michael McNeil, chief of administration for Columbia Health, emphasized that the single unified plan would simplify the decision-making process for students who previously had to decide between two different plans.

“Everything you had in 18-19 you’re going to have in 19-20 but without having to say, which of these do I need to choose?” McNeil said. “So there’s a real elegance to that: being able to provide that level of coverage without introducing the level of confusion of two plans.”

To address student questions regarding the change in plan offerings, Columbia Health will be hosting a Q&A session on April 30 from 4:30 to 6:00 p.m. in the Columbia Health Lerner 8th Floor Conference Room.