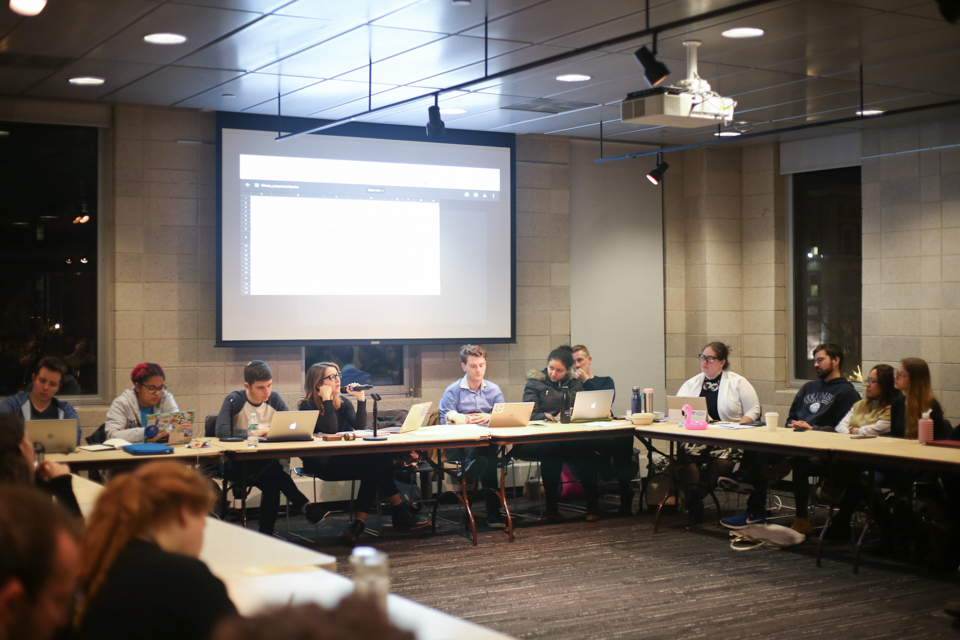 Less than 20 percent of General Studies students voted, while nearly half of positions had one or no candidate.

The General Studies Student Council announced the results of the spring 2019 elections Thursday morning. Less than 20 percent of General Studies students voted, while nearly half of positions had one or no candidate.

The General Studies Elections Commission was created before last spring’s elections and is a separate body from the Columbia Elections Commission, which oversees elections for Columbia College and Engineering councils. In contrast to CEC, which last week was in the center of campaign controversy due to rule violations alleging false endorsements and discriminatory targeting, the GSEC found only three rule violations.

Elected Student Body President Christopher Thompson, GS ’20, the health and wellness representative this past year, outlined a vision for General Studies including a student-alumni matching program, financial literacy education programs, and a town hall and weekly walk-in hours in the GS Lounge.

Elected Vice President of Policy Josh Lefkow, who previously served as the veteran students representative, focused his campaign on improving students’ financial awareness—especially for veteran students, in light of delayed payments and changes to registration policies and veteran financing—and increasing access to advisers, some of whom currently must be booked months in advance, according to Lefkow’s platform.

Elected Vice President of Finance Nadia Vaso, GS ’20, the treasurer of GSSC this past year, said she would work toward increasing GSSC co-sponsorship of events on campus and restructuring its funding processes to ensure better integration and representation of General Studies among the other undergraduate schools.

Two of the eight positions up for grabs—vice president of communications and JTS representative—were uncontested. Though the GSSC constitution does not allow for uncontested races, opposing candidates dropped out late enough in the race that GSEC proceeded with the elections.

There were no candidates for two positions—senior class vice president, international students representative—down from five last spring. Those positions will be filled by an appointment process in the fall.