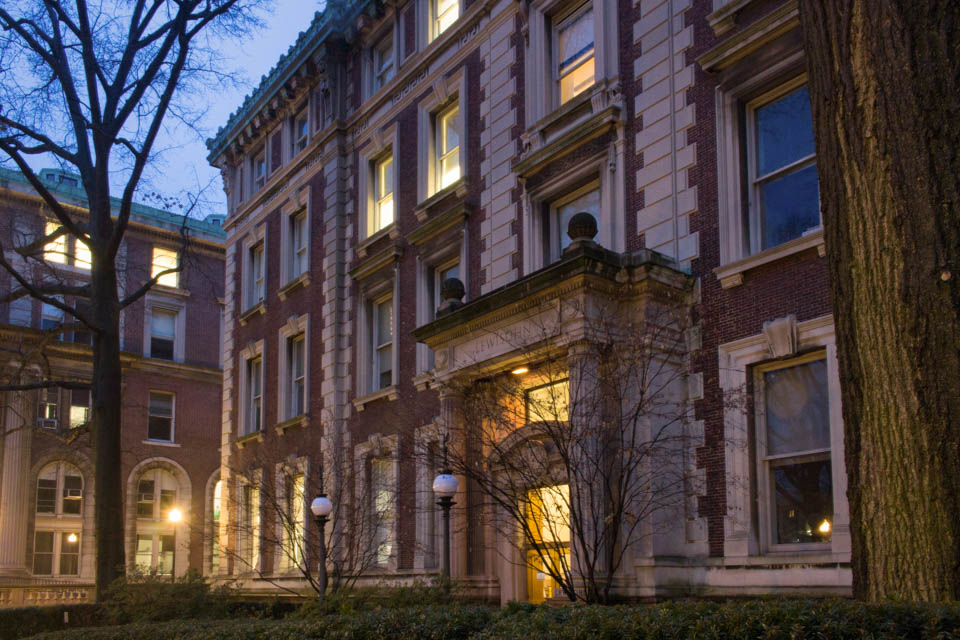 Lopez, who grew up in New York and Arizona, was known for his observant and reflective nature by classmates. He served eight years in the United States Marine Corps before pursuing a creative writing degree at Columbia starting in 2017.

General Studies administration was notified Wednesday that Lopez had taken his own life on September 5. According to the email, his family held a memorial for him in Arizona and encourages people to donate to the Humane Society or the American Foundation for Suicide Prevention to honor his memory.

Summerill, a Virginia native, began studying at Columbia in 2016 where he was pursuing a double major in Economics-Mathematics and Psychology.

The administration was informed Wednesday that Summerill had passed away after being in intensive care for three weeks due to injuries suffered when he was struck by lightning on Aug. 23, the email said.

Described as warm and energetic by his father, Summerill enjoyed hiking and adventuring, according to the email. Earlier this summer, Summerill hiked to the summit of 26 mountains in Colorado. Those who knew Summerill well described him as having a radiant smile and a natural curiosity.

Counseling and Psychological Services will host drop-in hours from 6 to 9 p.m. today and Friday on the fifth floor of Lerner Hall, according to Rosen-Metsch’s email. Special walk-in hours hosted by the General Studies Associate Dean for Wellness will be offered until 5 p.m. today and from 9 a.m. to 5 p.m. tomorrow.

Regular walk-in hours will also be offered by the Dean of Students Office.