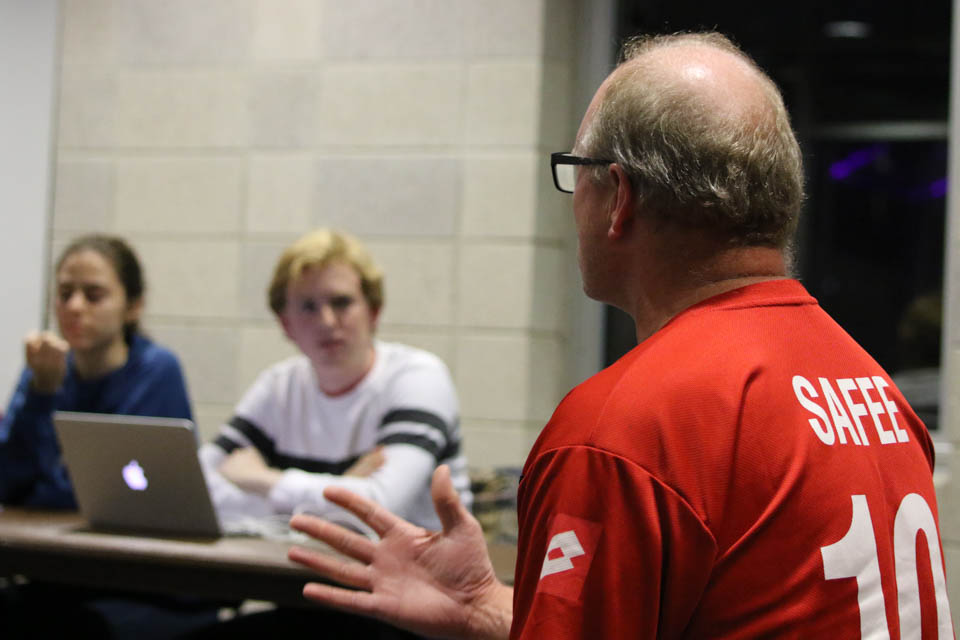 Columbia has continuously grappled with significant space constraints on campus, facing the pressures of a growing student body within a compact urban location. Citing the need for more communal areas and support for marginalized groups, students have also called for the dedication of parts of campus to affinity groups or different identities.

In regard to the need for a student health center on campus, Wright noted that with the medical center currently in John Jay and the Counseling and Psychological Services in Lerner Hall, there is a lack of consolidation between health departments that makes it difficult for students to receive the aid they need. Currently, a pilot program that places CPS clinicians in Medical Services’ John Jay health clinic showed signs of success at its early stages. The center has also been a topic of conversation among the University Senate’s campus planning and physical development committee, which mentioned the proposal in its annual report at the plenary this September.

“There shouldn’t be divisions between one service and another,” he said. “There’s a ton of people who need to see a variety of different services and shouldn't have to hunt for them on campus or have to make multiple appointments to be able to do that.”

Wright added that a request for a single Columbia Health building had previously been denied. Since then, the Senate has presented its vision for consolidating health services to the board of trustees, who asked it to conduct a study of Columbia spaces and include analyses of comparative spaces within similarly sized schools.

Felix also asked if Wright could speak to Columbia expanding spaces for marginalized student groups, noting there are currently only two spaces at Columbia for marginalized groups: the Stephen Donaldson Lounge and the Malcolm X Lounge, which are LGBTQ and Black affinity spaces, respectively. Wright responded that the upcoming renovations to Woodbridge Hall would likely include common space that is accessible to non-residents, but noted that it would be difficult to decide which groups would be designated a lounge.

Additionally, Wright said that there should be an emphasis placed on maximizing the use of community space by affinity groups, citing the lack of conference room use designated for LGBTQ students and students of color in Lerner.

International Students Representative Joon Baek, CC ’21, addressed the topic of food insecurity faced by international and low-income students who stay on campus during winter break due to the closing of dining halls. Wright mentioned the possibility that policies around modifying Flex dollars so that students can utilize them over winter break.

When CCSC President Patricia Rosario Granda-Malaver, CC ’20, and Class of 2021 President Riley Swain, CC ’21, asked Wright to elaborate upon summer subsidized housing, Wright discussed that Housing has reserved 10 free beds for low-income students. While Housing has looked to expand, Wright said that would come with a rise in summer housing rates for students overall. He said Housing has made a commitment to having enough housing for Columbia students over the summer and is no longer offering housing to students from other schools, with the exception of high school students from the School of Professional Studies summer program.

Prior to their discussion with Wright, CCSC members discussed their recent efforts with the Barnes & Noble corporate team to restructure and create an opt-in program through which students can receive all of their books at the beginning of the semester and return them when the semester ends through a slight increase in tuition, a proposal that will be presented to the Office of Financial Aid. This update comes after discussion last semester regarding an ill-received proposal, with councilmembers taking issue with the tuition increase and exclusive deal with Barnes & Noble as opposed to local bookstores.