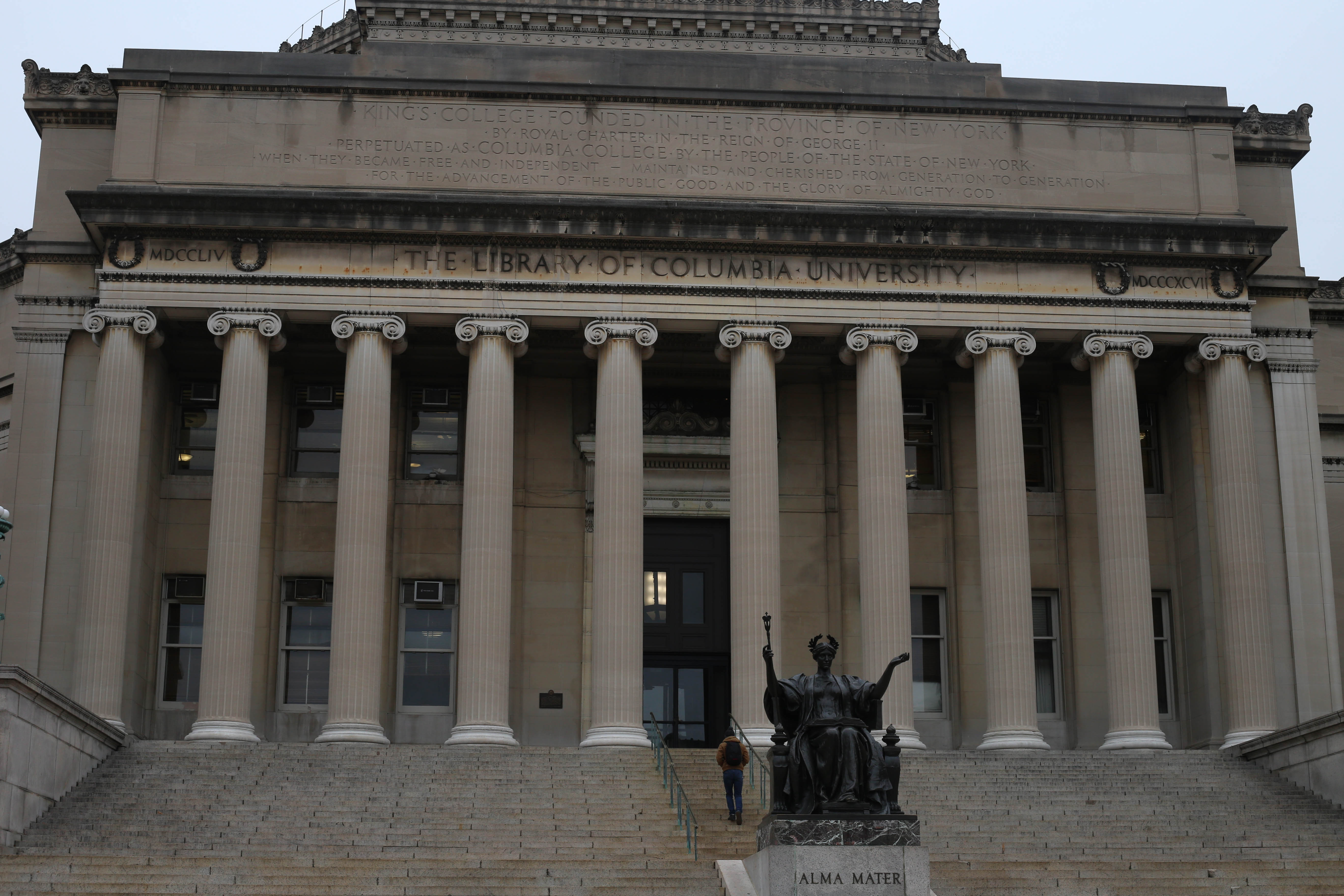 The Knight Institute, established in May 2016 by Columbia and a $60 million endowment from the Knight Foundation, aims to define and defend First Amendment-related issues in the digital media era of the 21st century. The Institute won a landmark ruling earlier this year in the Second Circuit Court of Appeals, establishing President Donald Trump’s Twitter account as a public forum and his practice of blocking users unlawful.

Regulations challenged in the suit were first announced in 2018 and enforced earlier this year. Currently, the State Department asks applicants—about 14.7 million people every year—to disclose on their visa forms all identifiers used on any of 20 social media platforms for the last five years.

In addition to potentially chilling free speech and visa applications, the Trump administration's campaign of “extreme vetting” has also raised concerns regarding their impact on international students hoping to study at universities in the United States in addition to these students’ ability to engage in free political debate on American campuses.

The new lawsuit, filed jointly with the Brennan Center for Justice at the New York University School of Law, argues that forcing people from countries under authoritarian rule to disclose pseudonymous identities through they address politically-sensitive matters could potentially endanger them to their own governments. It challenges the State Department, which oversees the administration of visa applications, and the Department of Homeland Security for its abilities to indefinitely retain and distribute social media information to foreign governments and local, state, and federal agencies.

“Because of the requirement and related policies, some visa applicants who would otherwise use social media to speak to others, and to share their views about personal or political topics, refrain from doing so or publicly share less than they otherwise would,” the plaintiffs wrote in the lawsuit.

The complaint maintains that the Trump administration also developed the rule improperly as it failed to provide evidence that the regulations were either effective or necessary.

Filed in the Federal District Court for the District of Columbia, the lawsuit represents two documentary film organizations—Doc Society and the International Documentary Association—that host conferences and workshops with foreign filmmakers and social activists.

“The government simply has no legitimate interest in collecting this kind of sensitive information on this immense scale, and the First Amendment doesn’t permit it to do so,” said Jameel Jaffer, executive director of the Knight Institute.