Women’s rowing head coach will not return amid criticism of team injuries, culture

Women’s rowing head coach will not return amid criticism of team injuries, culture 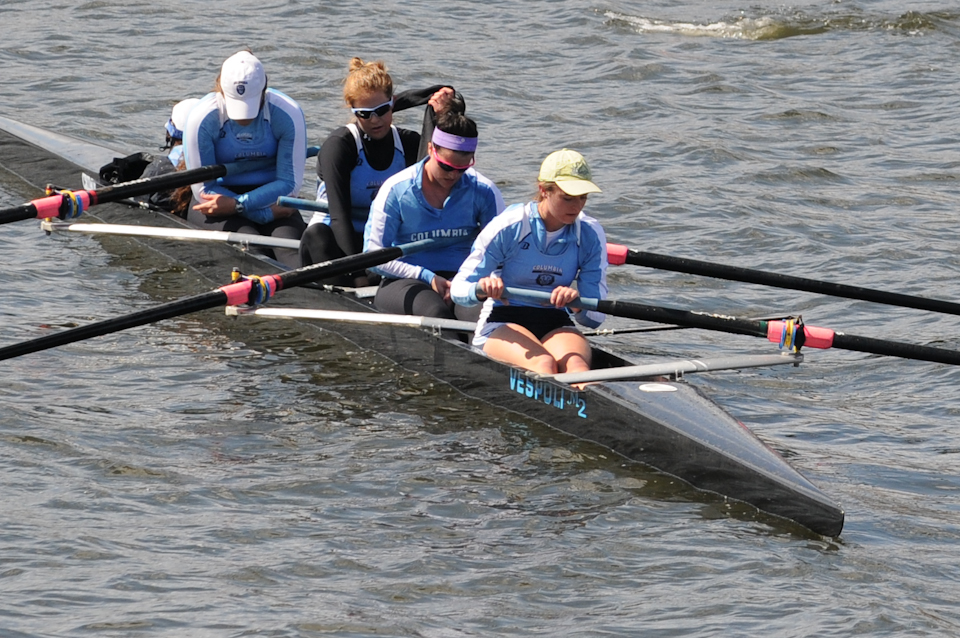 Pilling announced last Tuesday that the program would begin searching for a new head coach.

Women’s rowing head coach Scott Ramsey will not return as coach for the 2017-2018 season, according to an email Athletic Director Peter Pilling sent the team last Tuesday.

Pilling declined to comment on the nature of Ramsey’s departure, but four former and one current rower told Spectator that criticism of Ramsey was pervasive among members of the team, and had been brought to Athletics’ attention through end-of-the-year surveys — taken after the 2015-2016 and 2016-2017 seasons — as well as talks with administrators.

Those former and current members of the team cited, on conditions of anonymity for fear of backlash, a harmful and unhealthy attitude toward injury and a divisive team culture. Among other factors, that culture contributed to 12 rowers leaving the team in between the 2015-2016 and 2016-2017 seasons, according to the former and current rowers interviewed.

In his email to women’s rowers announcing Ramsey’s departure, Pilling said he determined that the “time is right for a leadership change” following an evaluation of the program. Ramsey could not be reached for comment.

Ramsey was an assistant rowing coach with the women’s team and men’s heavyweight squad from 2007 to 2009 before assuming the role of head coach in 2011. During the 2012-2013 season, he led the Lions to a No. 15 national ranking, but in each season thereafter the team never finished higher than sixth in the Ivy League.

All four rowers interviewed noted that Ramsey’s program-wide attitude toward injuries led many to row through injury and illness.

“I asked my coach at one point—I think it was the assistant coach—what’s Ramsey’s policy on illness? When do I call it quits?” one rower, who requested anonymity, said. “They were like, ‘If you’re not in the emergency room, you’re coming to practice.’”

Each rower interviewed by Spectator had mentioned experience with nagging injuries, a common occurrence in rowing, but noted that both injury and illness were particularly prevalent in Columbia’s program. Multiple rowers mentioned that at one point in the 2015-2016 season, an athlete had mono for months but felt pressured to keep attending practice until she started passing out.

Two former rowers added that at one point in that season, enough of the team’s 36 members were injured that some boats were left unable to compete. One of those former athletes also described an incident where she was berated and cursed at for quitting a workout because a recurring injury had flared up.

“[Ramsey] would get angry at me for being injured—like irrationally so,” a second rower said.

It is unclear if any such conduct directly contributed to Ramsey’s departure given Pilling’s official release. It’s also unclear if this behavior broke any program rules, as a former Columbia head coach told Spectator earlier this year that coaches submit their own set of rules for conduct to be approved by the athletic director. These documents are private.

Pilling declined to be interviewed about any allegations, and Ramsey could not be reached.

In his email to current rowers, Pilling added that assistant coaches Colleen Irby and Sam Warren will remain with the team, and that Associate Athletics Director Matthew Scally will manage the day-to-day operations while the department conducts a national search for a new coach.

“For me it would be someone who can take feedback and constructive criticism, and can work with our assistant coaches in a way that’s not so much hierarchical as it is a co-worker relationship,” the current rower said. “And someone who has friendly, regular contact with the entire team.”