Letter from the Editor: 2018 Basketball Supplement

Letter from the Editor: 2018 Basketball Supplement 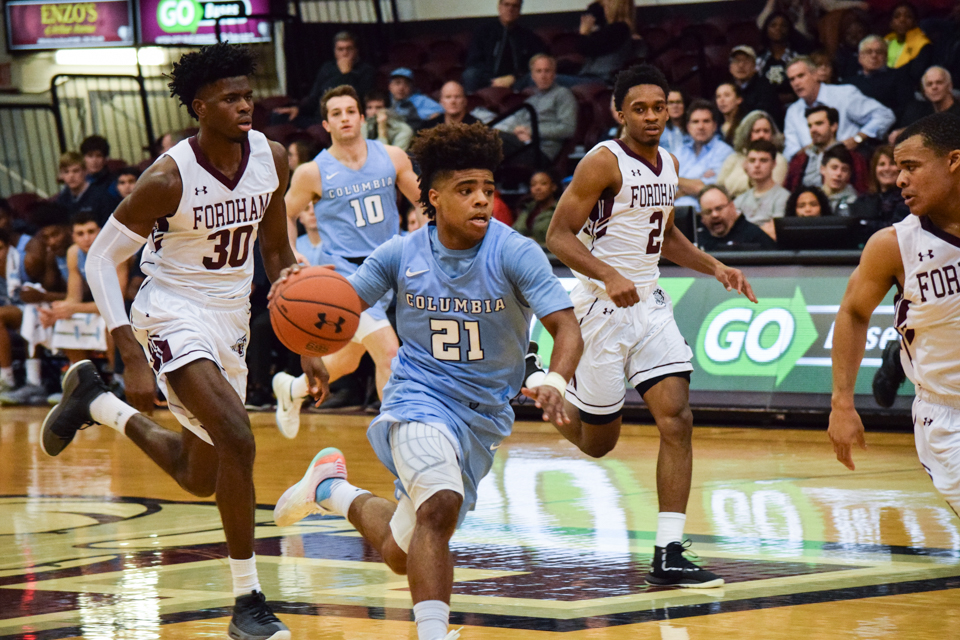 Rarely has Levien Gymnasium been home to marquee matchups. More often than not, it features the Lions making admirable efforts, but perpetually falling just short.

This season appears to be no different. Both teams have struggled mightily thus far, with each currently possessing a losing record. Yet, when the players talk about their experience on the teams, they do not dwell on box scores or negativity. Instead, they, and the coaches who guide them, focus on the innate beauty of the game.

What makes basketball so unique among America’s three major sports is the way in which it synthesizes team dynamics and individual exceptionalism. It can convey beauty just as easily in ball movement as it can in isolation play.

In watching Columbia basketball, you may not see a favorable scoreboard all the time. But you cannot ignore these countless moments: a chain of passes along the three-point line leading to a perfect Quinton Adlesh stroke or Janiya Clemmons charging into two defenders situated below the net.

The efforts of our athletes never waver. And neither should Columbia’s support of them.

Head coaches Megan Griffith, CC ’07, and Jim Engles, beyond being strong basketball minds, have crafted a palpable culture among their players.

Griffith has helped coach up crops of talented young women, including the most impressive player in the history of the program, Camille Zimmerman, CC ’18.

Engles has overseen men’s basketball’s transition into the modern era, recruiting and guiding a roster of young, multifaceted players looking to emulate professional styles of play.

Beyond these tangible accomplishments, they both recognize and place emphasis on personal growth.

No one enjoys losing, especially those competitors who occupy basketball roster spots. But they see each loss as an opportunity and return to the court the next day with greater resolve to fight for victory.

All we can ask of ourselves is to filter into that rickety and underwhelming Levien Gymnasium, and watch and admire the beauty on display.