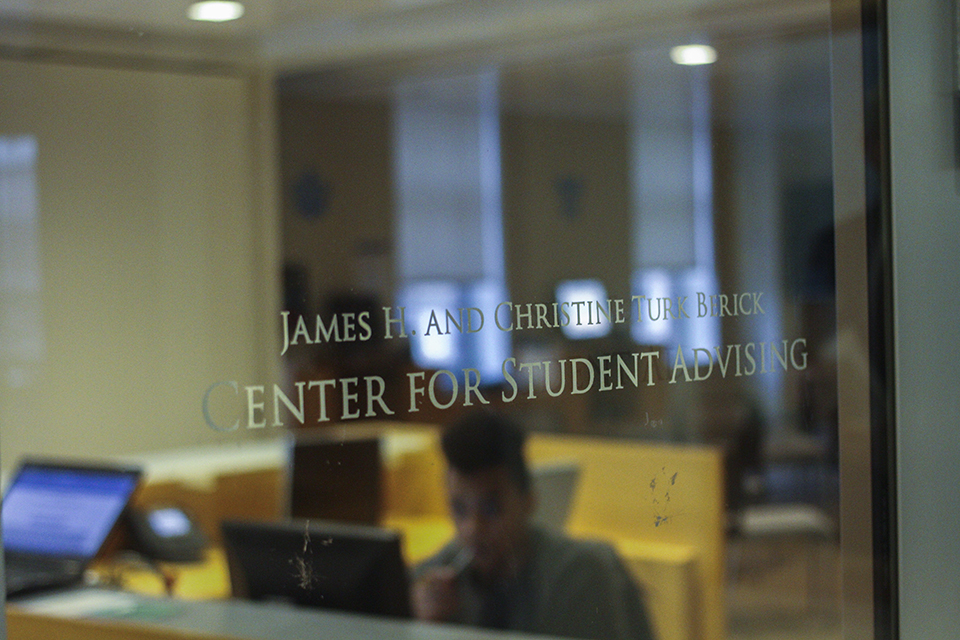 Word spread earlier this week in Facebook class groups that underclassmen would be allowed to register before upperclassmen.

Due to a technical error on the part of the Office of the University Registrar on Monday, class registration appointments for rising sophomores were scheduled before those of rising juniors, which would have allowed underclassmen to claim seats in selective classes typically reserved for upperclassmen.

According to a University spokesperson, the Office of the University Registrar was aware of the error and intended to fix the registration schedule by Monday night, with rising sophomores to be notified that they would register on Wednesday instead of Tuesday. Rising sophomores will not be able to register during their original slots on Tuesday if they attempt to.

Other students were told by their academic advisers as recently as Monday that, while the Center for Student Advising had been aware of the issue for at least a week, it was uncertain whether the error would be corrected before registration began.

For current sophomores with unfulfilled Core and major requirements, the realization that first-years may have had the opportunity to register before them was especially concerning.

“I was just really frustrated because I wasn’t able to register for Music Hum or Art Hum this past year,” Sophie Ohrn, CC ’19, said. “It really increased my stress about course registration when I found out that I was actually registering after most freshmen. It’s a pretty big mistake to make, and I’m just glad that some people caught it before it caused huge problems for everyone.”