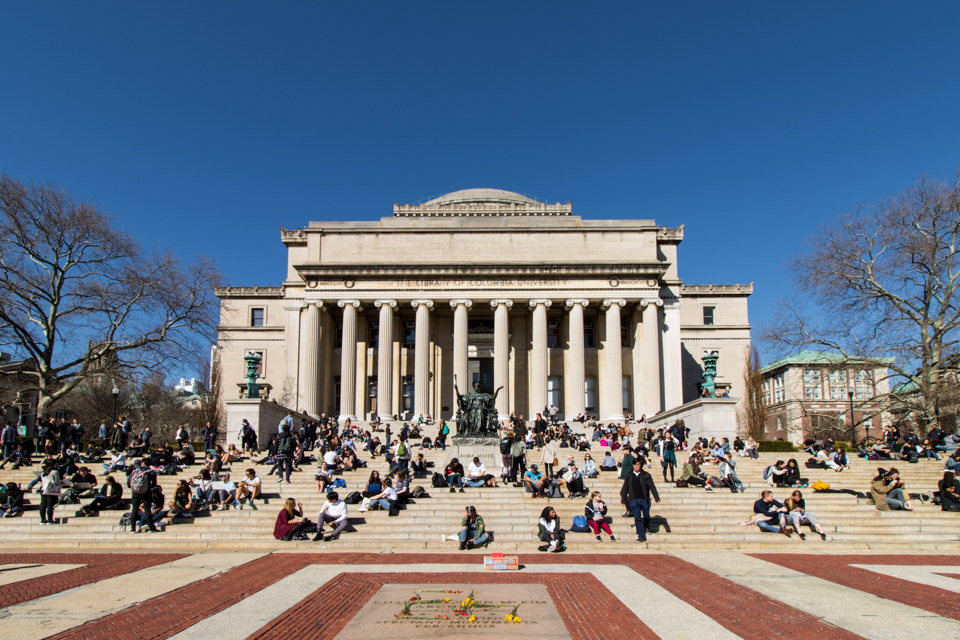 Bollinger has signaled that he will continue to defend affirmative action as he has in the past.

As the Trump administration moves to target affirmative action policies and sue universities that practice them, University President Lee Bollinger’s vocal support for affirmative action could place Columbia in conflict with the Department of Justice.

The Justice Department has announced it will investigate admissions policies that it deems discriminatory against white applicants. Meanwhile, pending lawsuits across the nation are challenging affirmative action, including a complaint by 64 Asian-American associations alleging that Harvard’s affirmative action policies unfairly discriminate against Asian applicants by giving an edge to black and Latino students with comparable test scores.

Bollinger has signaled that he will continue to defend affirmative action as he has in the past. As president of the University of Michigan, Bollinger was the defendant in a 2003 Supreme Court case that upheld precedent allowing race-conscious admissions policies, and has since penned op-eds and made numerous public statements in support of affirmative action.

Bollinger came out in support of the Supreme Court’s 2016 decision upholding the University of Texas’ diversity policies in a public statement.

“With today’s decision, the Supreme Court has ensured that our nation’s universities and colleges can continue to assemble the kind of truly diverse student bodies that are essential to achieving the highest levels of excellence,” Bollinger said. “The fact is, affirmative action in higher education has been overwhelmingly successful and we should be proud of the impact it has had not only on college campuses.”

The New York Times reported that the Trump administration has already solicited lawyers to investigate and argue cases against affirmative action policies, potentially placing these views in the crosshairs of a Justice Department lawsuit.

If litigation makes it to the Supreme Court, where the last affirmative action case was decided on 4-3 lines, Columbia alumnus Neil Gorsuch, CC ’88, could tip the balance in favor of the Trump administration. 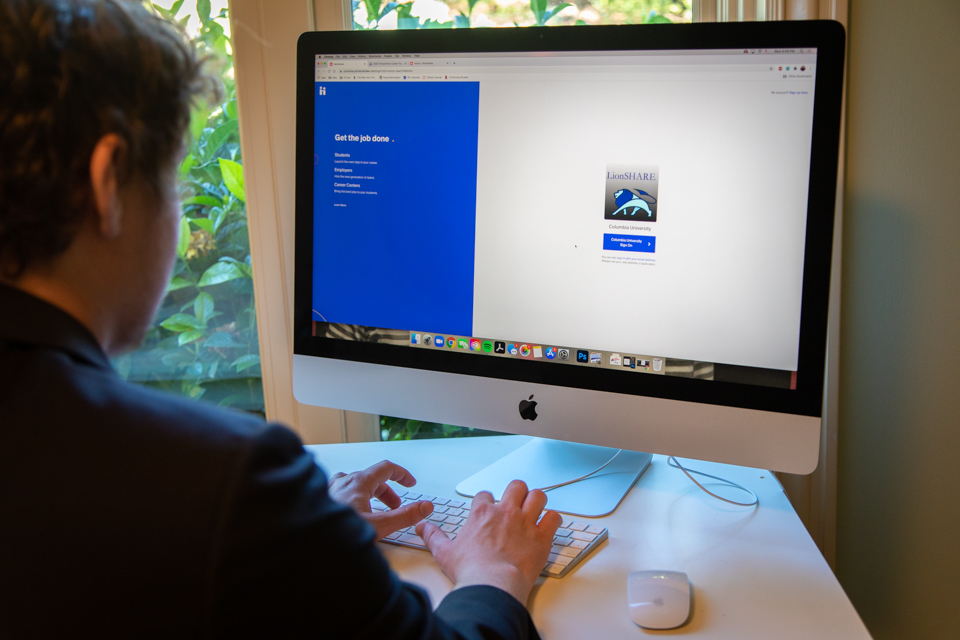 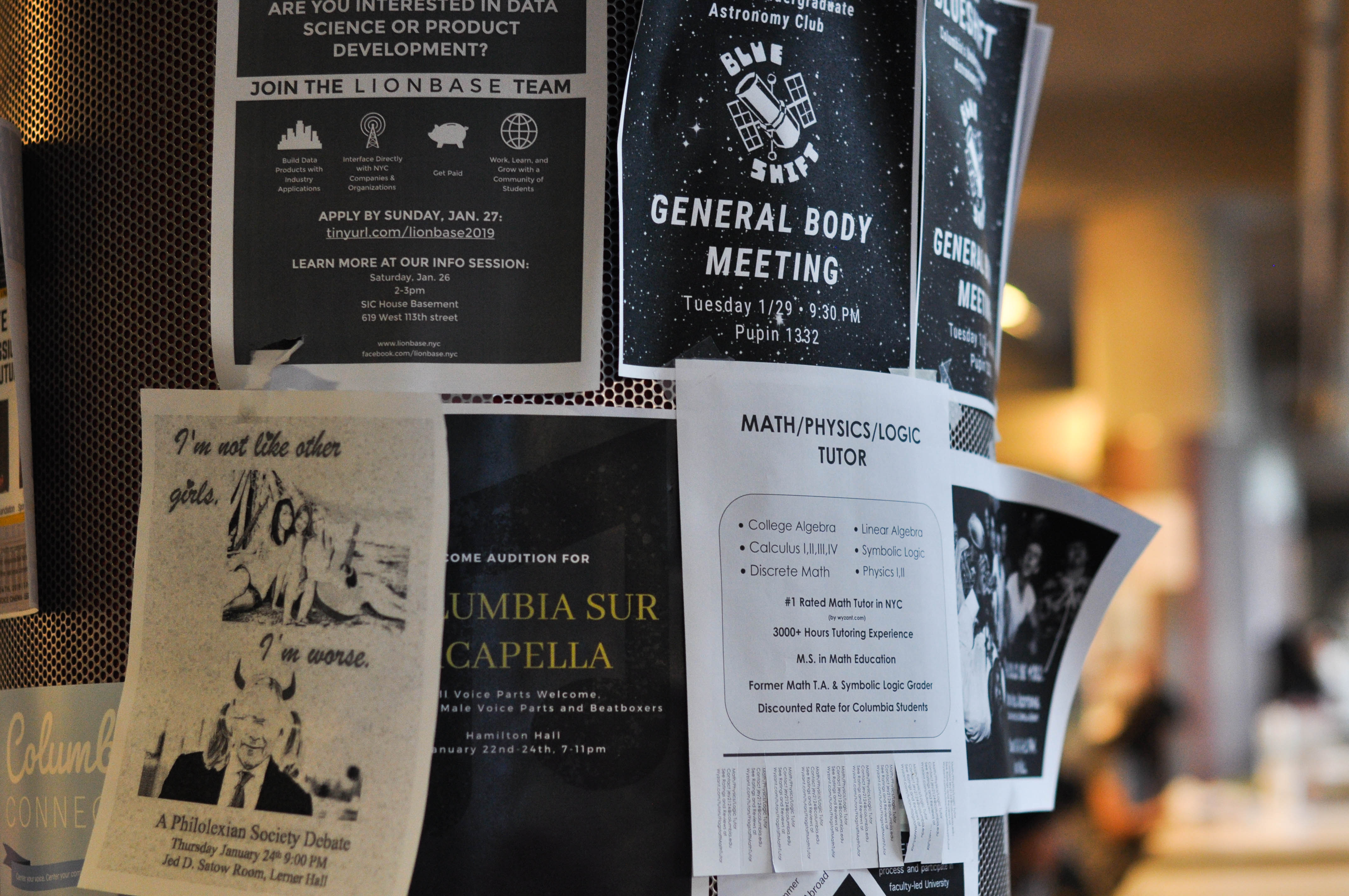 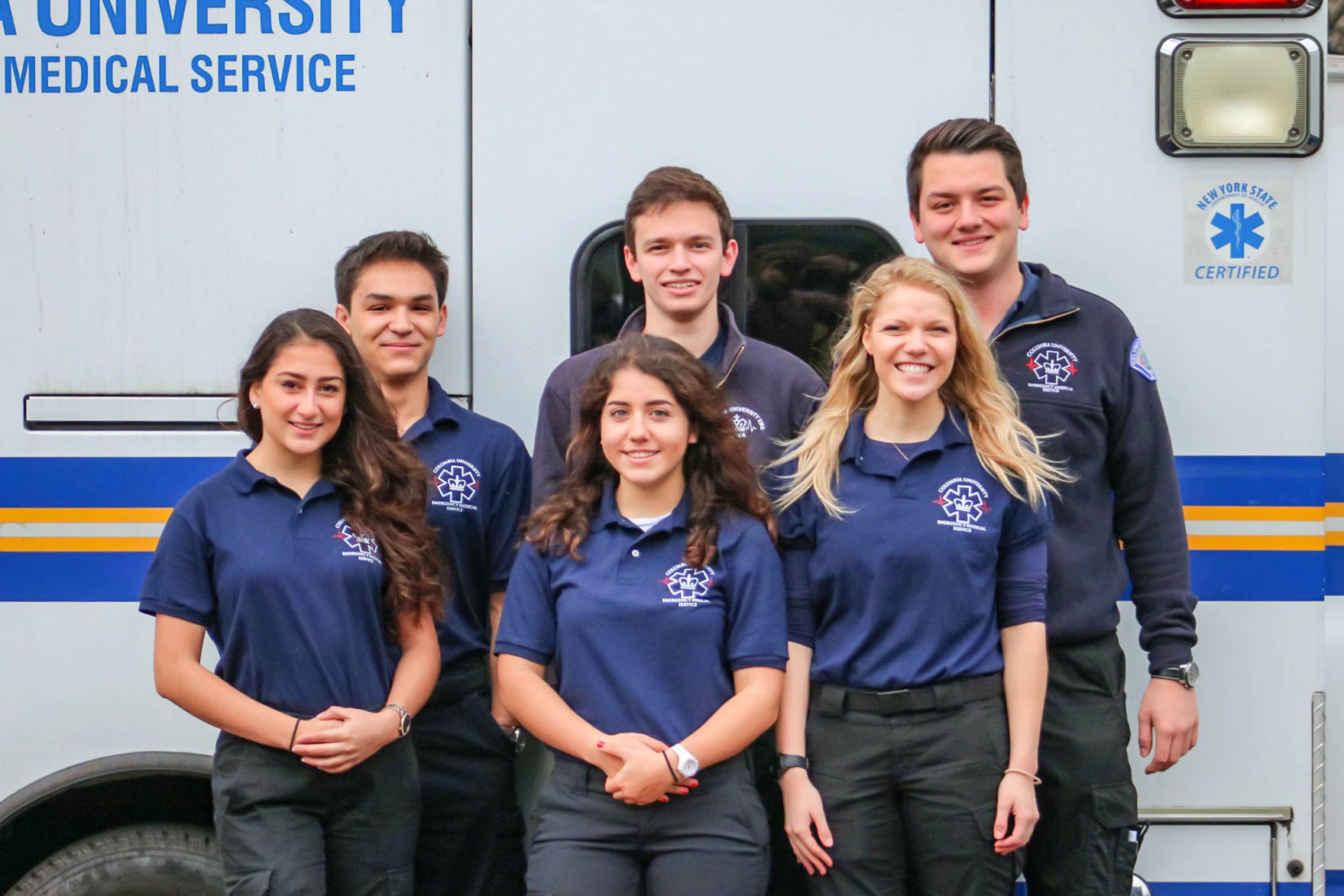