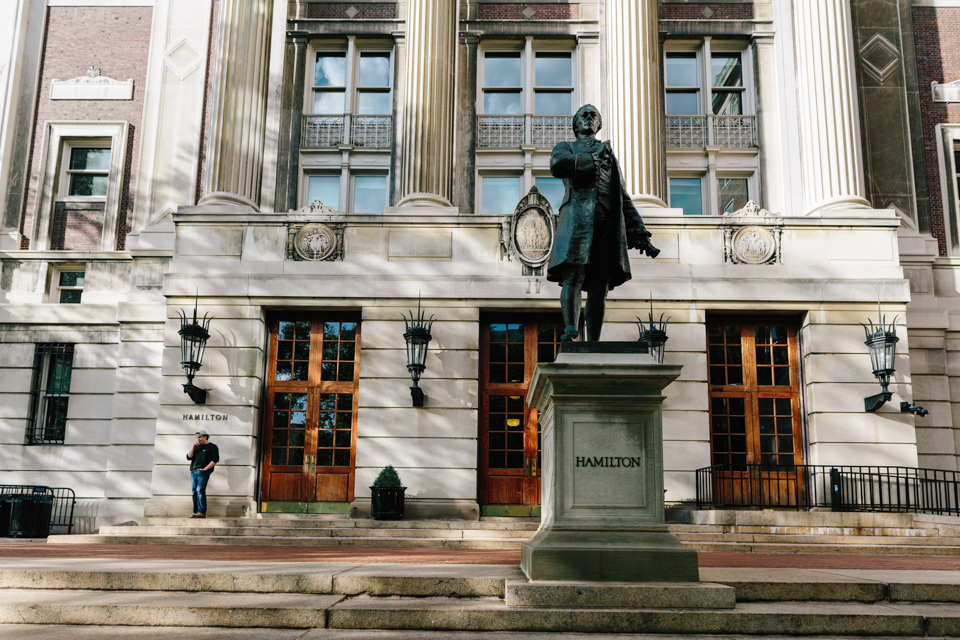 The policy changes were the work of the Committee on Instruction, a body that sets academic programming for undergraduates.

Under a new set of policies announced last spring, Columbia undergraduates will now only be able to take 18 credits per semester.

Two other new policies also take effect for the first time this fall, including restricting students to majoring, minoring, or concentrating in only two subjects, and allowing students to double count some courses toward their programs of study.

Limiting the number of classes that students take is part of an effort by administrators to combat Columbia’s stress culture. The need to address the impact of high pressure academics on students’mental health has become especially urgent after a spate of undergraduate suicides last year.

The policy changes were the work of the Committee on Instruction, a powerful body that sets all academic programming, like accreditation and credit policies, for all Columbia undergraduates. The committee announced the policies an entire year after voting to make the changes. Dean of Columbia College James Valentini, who also chairs the committee, outlined the policies in an email to the student body shortly after finals concluded.

Students that could be particularly affected by the new policies include double majors and those graduating early. Valentini’s email did not specify whether exemptions might be granted to students whose current academic plans would be disrupted by the policies.